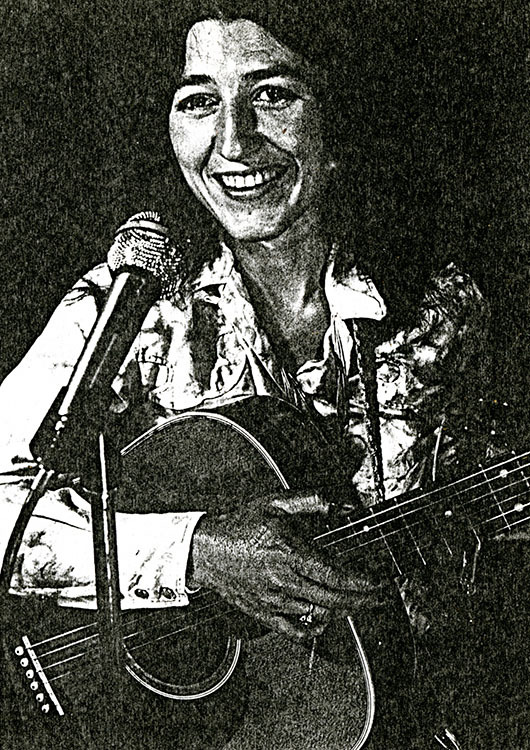 Growing up in and around Houston, as a teenager, Bianca DeLeon began performing in local Houston clubs in the late 1960s to early 1970s and became friends with others in the Houston folk music scene including Townes Van Zandt, Guy Clark, and Rex Bell. She moved with Van Zandt to Nashville. Over the next few years, she travelled between Nashville and Santa Cruz, California.

In the 1980s, in Santa Cruz, she formed the band the Mudflaps and started a logging company. After the 1989 earthquake, because of environmental regulations, she stopped logging and set up a fishing business. During this time, she maintained her connection to the Texas music scene continuing her connection to Townes Van Zandt and becoming friends with David Rodriguez.