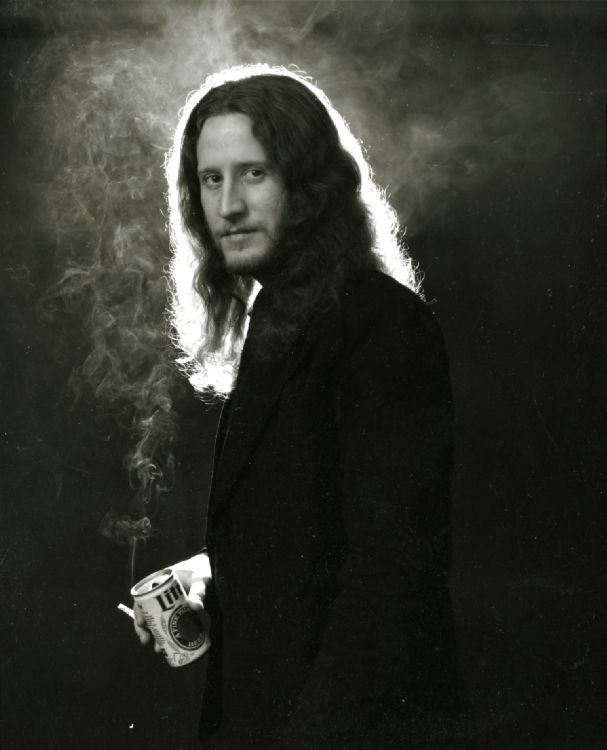 In the mid-1970s, he spent his time living in both Austin and Houston forming bands and playing solo. In 1980, he worked on the rock ballet “Bermuda Triangle” with James Clouser for the Space/Dance/Theater. The ballet premiered in Houston at the Miller Outdoor Theater in May 1980.

After recording in an Austin studio, on December 21, 1982, he was hit by a drunk driver. The accident damaged his right arm, caused a severe brain injury, and he had a partially paralyzed vocal chord. After the accident, he worked over the next decade to rebuild his life and play the guitar again. This led him to develop a unique picking style and to write new music for his singing voice.

He later chronicled his life in two independently published autobiographies, which were later re-published as one book entitled “One Man’s Music: The Life and Times of Texas Songwriter Vince Bell” by University of North Texas Press.