The first Houston Pride Parade was held in 1979. The parade and festival commemorates the Stonewall raid and celebrates the GLBT community of Houston. The parade is held after dark -- it's a little cooler after the sun goes down. Houston Pride is held on the fourth Saturday of each June. It is the largest Pride event in the Southwestern United States. Originally the parade took place in Montrose along Westheimer, but since 2015 it has been held in downtown Houston. 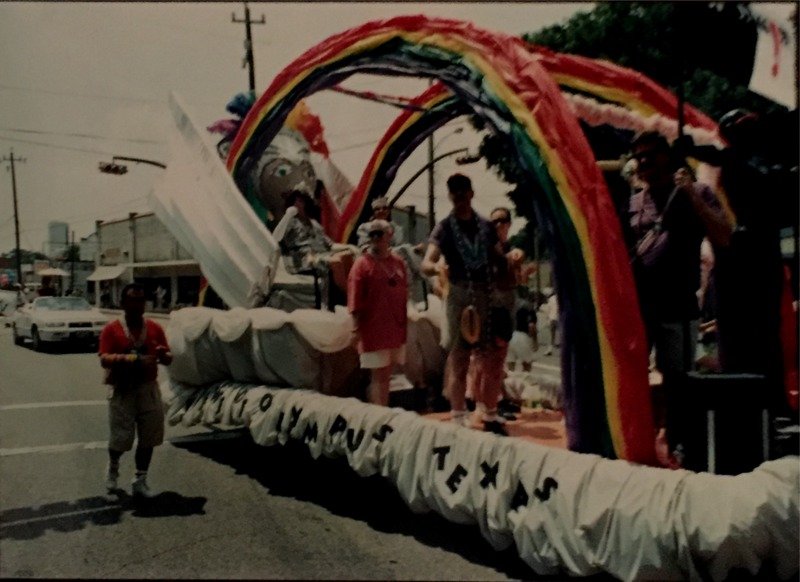 “Stonewall was in June. In New York. And if you've ever been in New York in June, you know. It's hotter than shit [... but] we can suffer for three hours because of what they did. They are why we are what we are today. And I don't care what anybody says, Stonewall was the start of it. And I have a great deal of respect for everybody involved in that. Stories have wound around over the years to make other people more important but [...] that first transgender that threw out the high heel is my girl.” 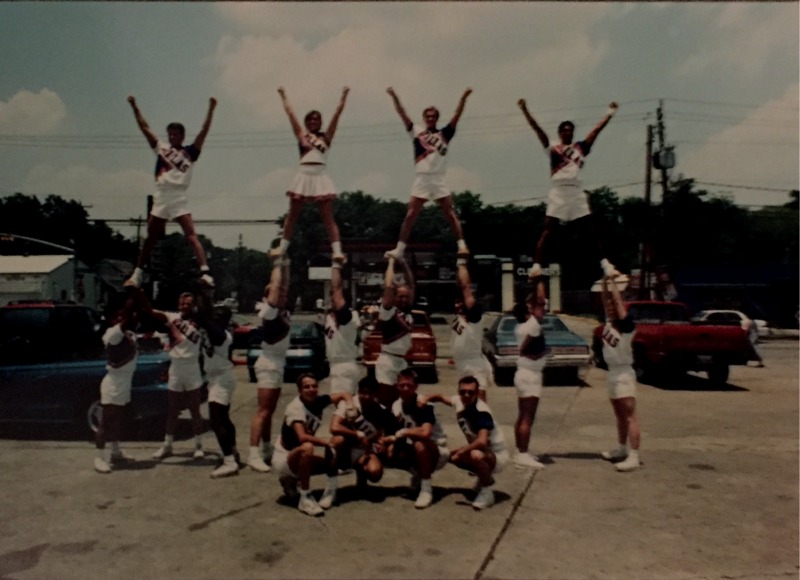 "It's changed a lot over time. It used to be a hundred people or so, and half of them had paper sacks over their head with eyeballs cut out of them. And we'd march down Westheimer and be done with it." 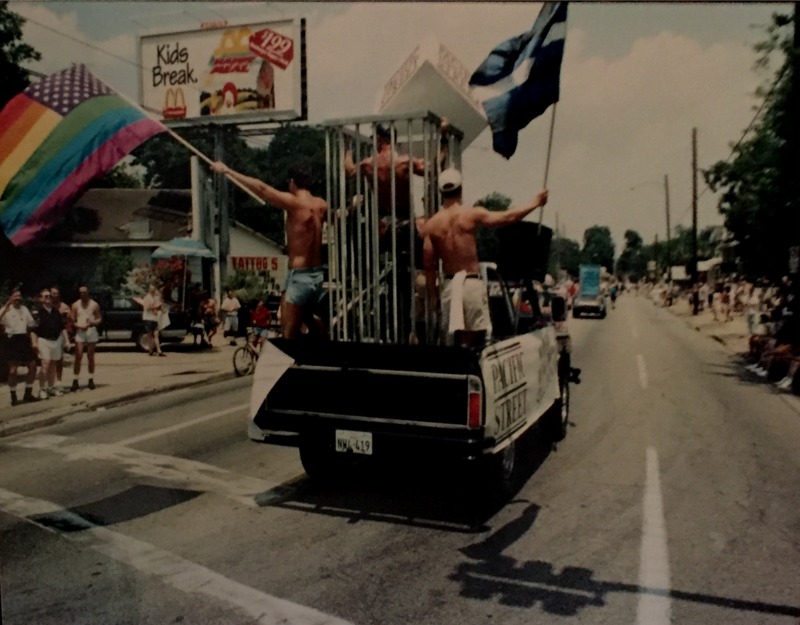 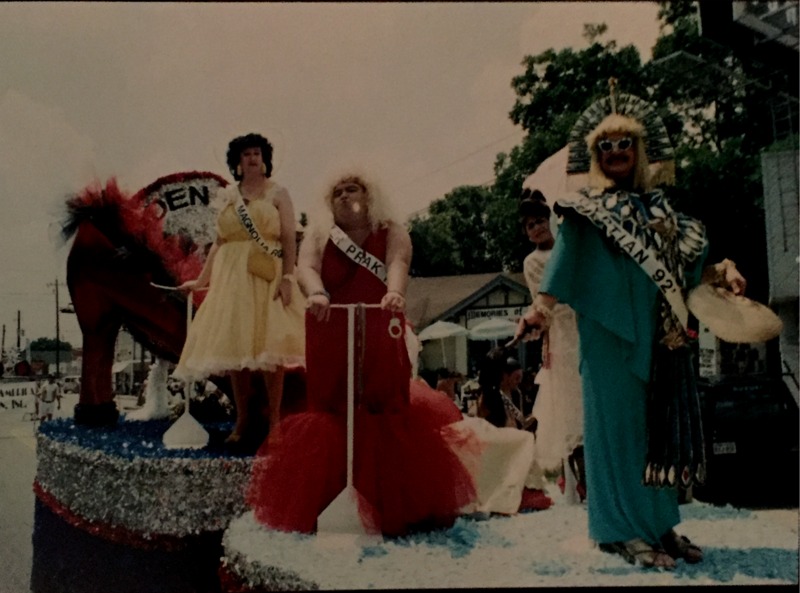 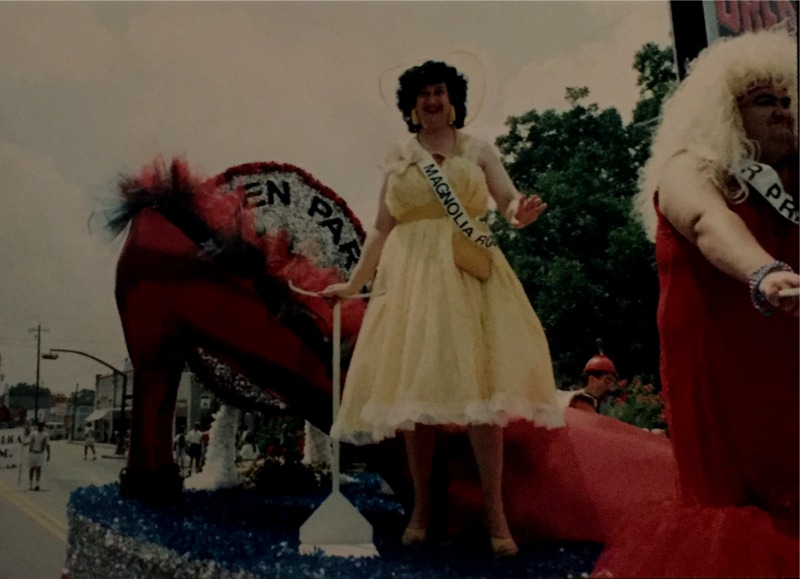 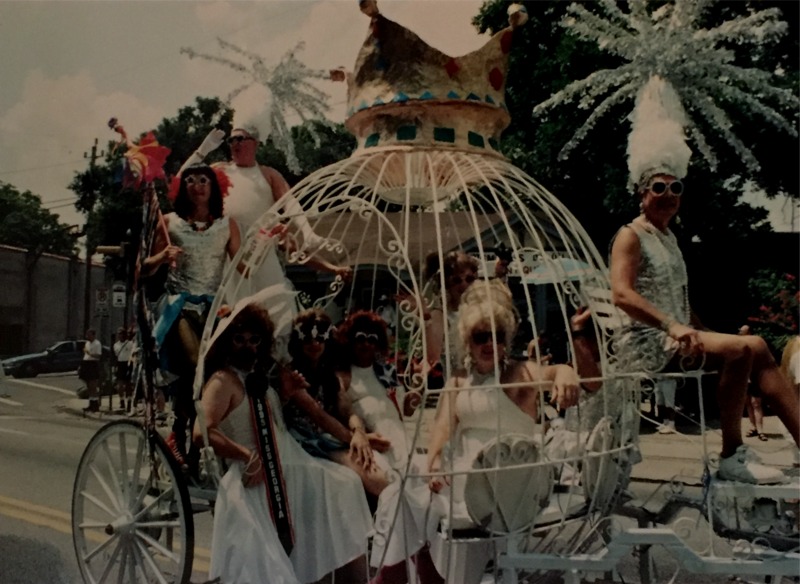 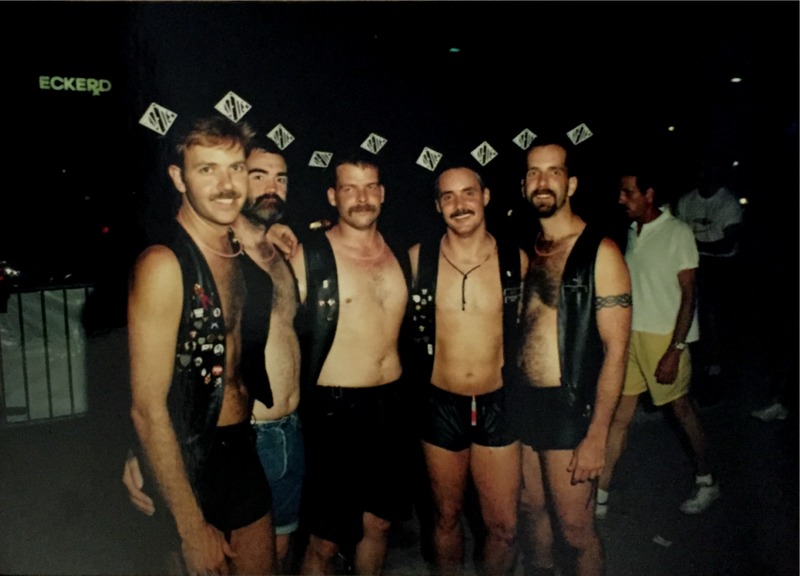 “The elite, the party-goers go to the parade now. Because it's the place to be, to be seen, because now that it's downtown at night, the news media shows up. And so, if you're one of these tuxedo people [...] or young, who doesn't care about being out... This is the place to go and be seen on television. So that's part of why it's a hit.”

“In spite of the fact that you might have to wear a sack over your head, or come out only at night, or only to the bars to support a cause, you were there, and you were vocal, and you made our needs known, and you celebrated what could be celebrated [...] But it's not that way anymore.

“We had a cohesive group because we had a cause. And that cause was, literally, AIDS. You know. The cause at first was our safety. Our ability to be free on the streets and not be beat up or killed [...] we had common cause. And that was our own personal safety. And just to be able to live without fear, without being harassed by the police [...] That cause doesn't exist any more. AIDS still exists, but... to the younger generation AIDS is just another cancer.” 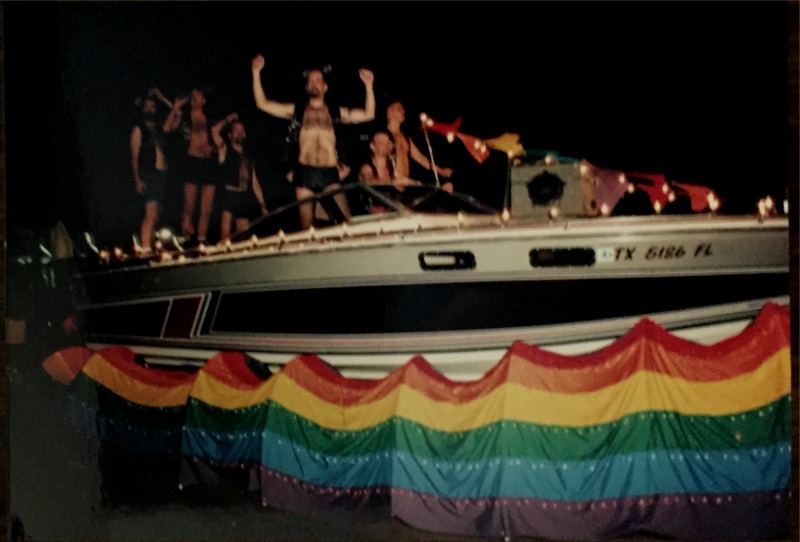 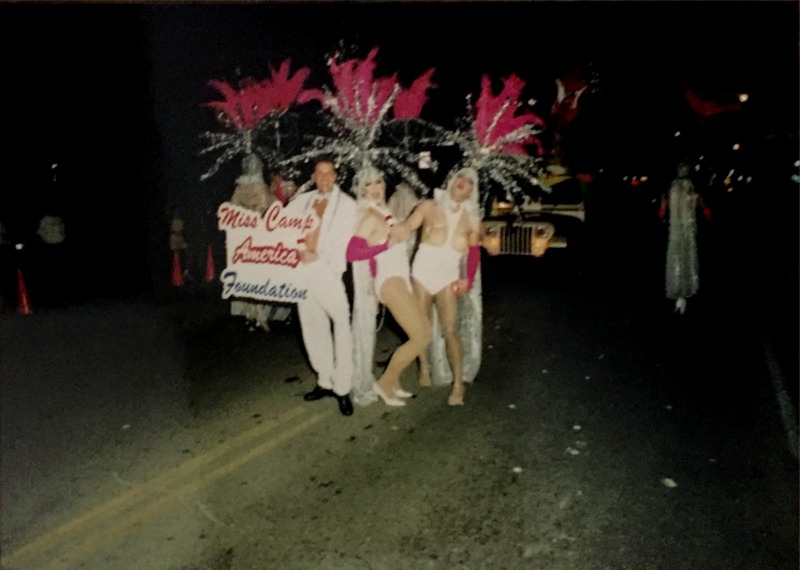 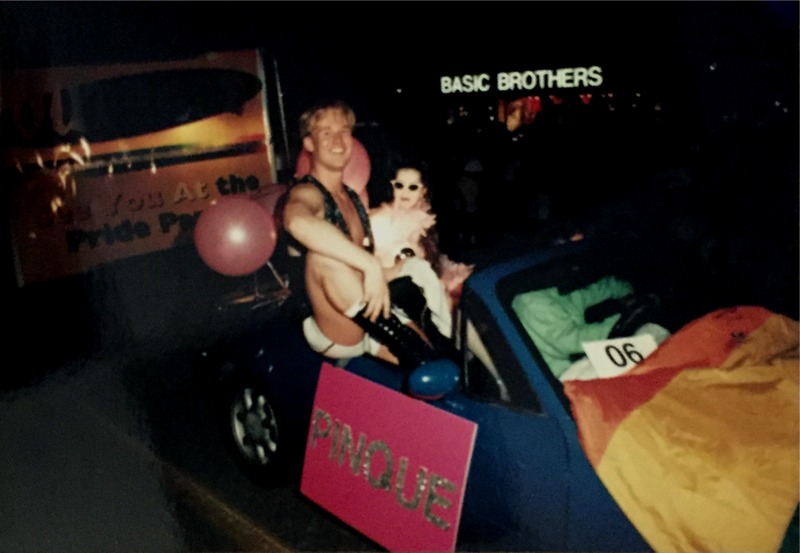