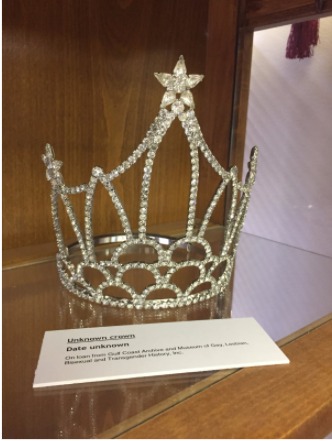 Competitions and performances are a large part of drag. It gives the queens, kings, and other participants the chance to showcase the skills that they put hours into perfecting; the makeup, the costumes, the routine, the confidence and character. Many performers create all of their own costumes and are largely self-taught in dance, makeup, singing, hair, sewing, costuming, and acting, among many, many other talents needed to make a performance happen smoothly.

Drag performances aren't all about the looks, though. Drag in and of itself is a practice of blurring the lines of gender and, depending on who you talk to, either spitting in the face of gender performativity or playing along to its tune in a satirical way. Drag and genderfuck show gender for what it is: a social construction, perfectly vulnerable to be bent or ignored entirely for the sake of self or artistic expression, both on the stage and in day-to-day life. 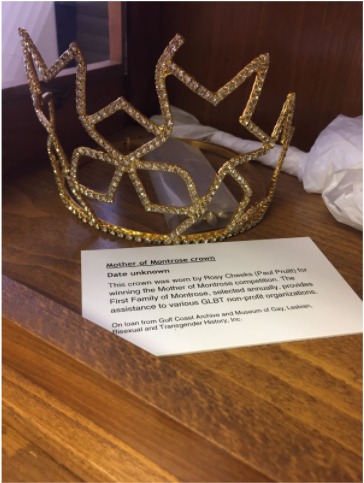 Drag shows at bars, theatres or clubs in Houston are an experience not easily forgotten. In the present, the most popular drag shows focus on drag performers that have risen to popularity as a result of certain mainstream media outlets (tumblr, a social media platform, or RuPaul's Drag Race, a reality TV show, are often where modern drag queens gain their fame), but past and some present shows were more focused on raising money and awareness for specific causes, the largest and most well-known being the AIDs crisis in the late 1900's. At that time, it was not uncommon for performers to dedicate all of the tips from their performance to charity organizations that funded support for people with AIDs. 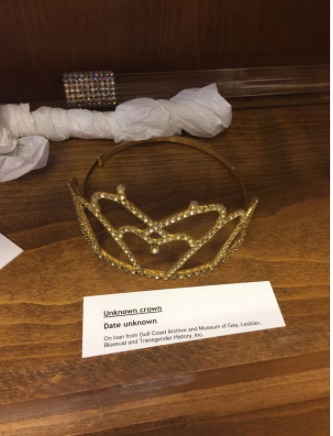 Beatiful, creative, and charitable events that have helped shape the Houston drag scene are what we focus on in this section of The Drag Collection. The two main Houston area drag pageants are the Miss Camp America Pageant and Miss Gay USofA. Miss Camp America donated over $1 million to charity, specifically AIDS related charities. Miss Gay USofA is a yearly pageant that includes qualifiers from all over the country, and used to be held in Houston.