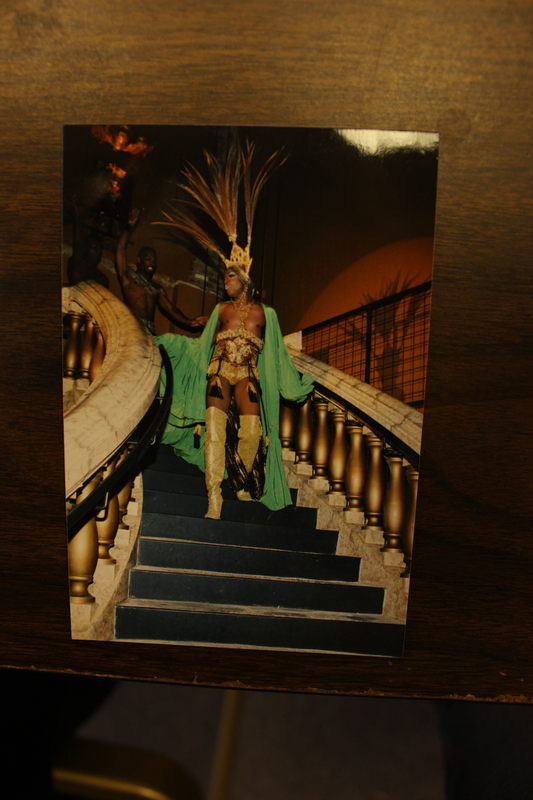 Another performer at Jungle Lust 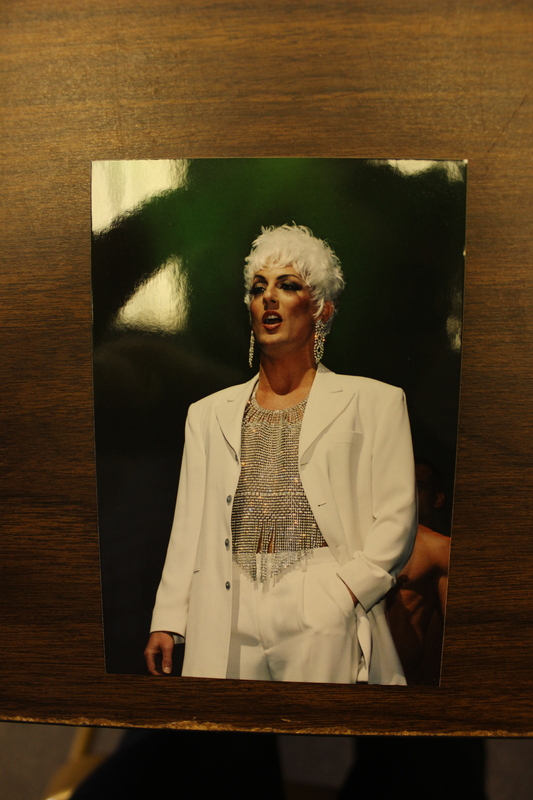 Jungle Lust Party is an example of a party with drag entertainers, but is not a drag show. This is a fun filled weekend that featured events from Thursday through Sunday. During the weekend, they have many people dressed up in jungle costume, and drag entertainers perform. Shown are photos taken by Dalton Dehart from a Jungle Lust Party at Meteor Lounge. Pictures are from the kickoff party in 2003.