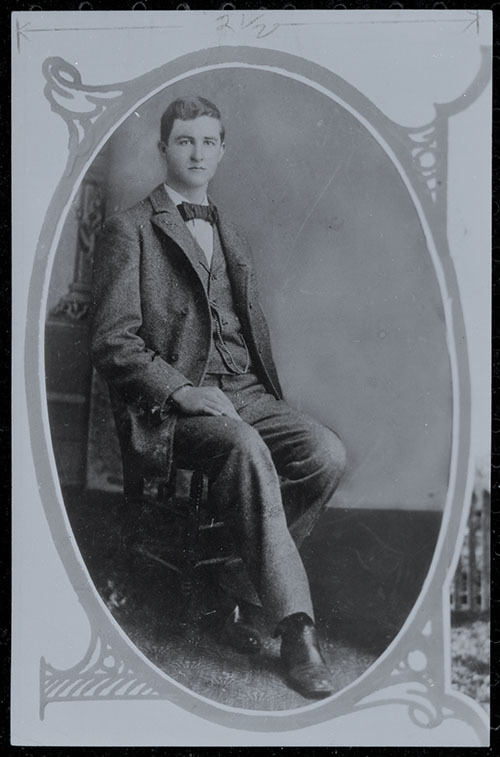 Born April 5, 1874, Jones was the son of tobacco farmer and merchant William Hasque Jones and Laura Anna Holman. His mother died in 1880, when he was just six years old. His first exposure to the business world was at age 14, after his father sent him to manage a tobacco factory. Five years later, after the death of his uncle, M. T. Jones, Jones moved to Houston to manage his uncle's estate and opened a lumberyard company, which grew quickly. Despite possessing only an elementary education, Jones proved he had an innate knack for business. 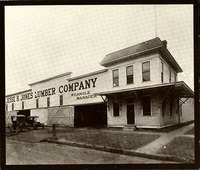 Jones in his first office

In 1902, he opened his own business, the South Texas Lumber Company, which became a major regional corporation, eventually growing into a conglomerate of 65 lumberyards. Through his early business transactions, Jones began to build his reputation as a dependable lender. He also expanded his business into real estate, commercial building and banking fields. He began building small houses, making them affordable for working families by offering 20-year mortgages, which was a concept at the time. Jones often identified a deficiency in the community, and worked to establish a solution that would benefit the working man.

Jones became well known for his Southern charm and manner of expression, and was referred to affectionately as “Uncle Jess.” His humble beginnings on the tobacco farm instilled a genuine congeniality that would serve him well in his future career as a public servant.