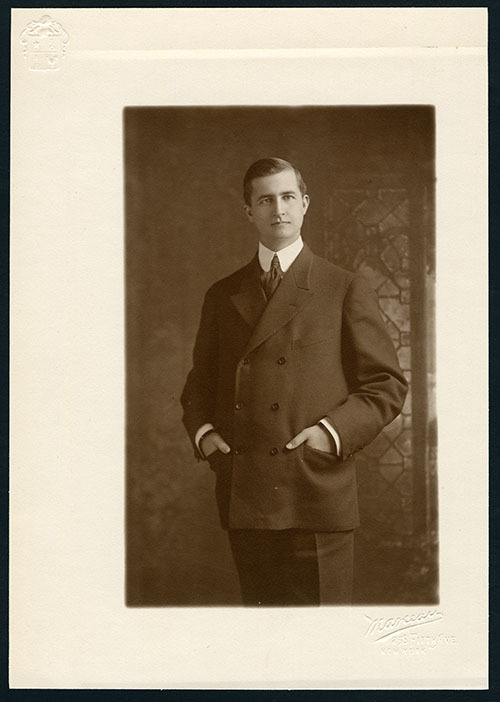 During the nationwide economic panic of 1907, Jesse H. Jones shocked Houston with the news that he would construct the city's three tallest buildings: the ten-story Texas Company Building housing Texaco Petroleum, the ten-story Chronicle Building that would provide Jones with partial ownership of the Houston Chronicle newspaper, and the nine-story Bristol Hotel that provided visitors to Houston with luxury accommodations.

Jones’s impact is best seen in the Houston skyline, which became a visual testament to his leadership in the city. In 1912, he organized the Houston Hotel Association and a year later opened the famed Rice Hotel. His association would become the builder, owner, and operator of several luxury hotels in the city, including the Lamar, Texas State, and San Jacinto Hotels. In addition to his foray into the hotel world, Jones developed several modern major office buildings, stores, theatres, and both residential and commercial structures. Overall, 35 downtown structures belonged to him, earning him the appropriate nickname of “Mr. Houston." 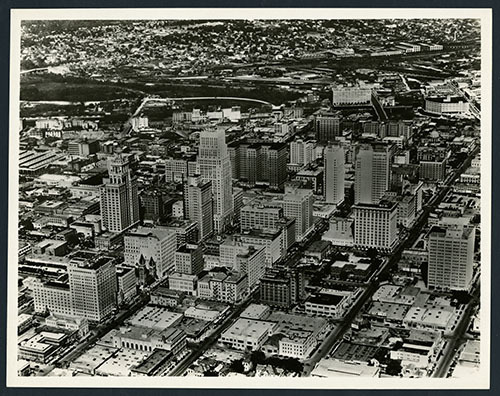