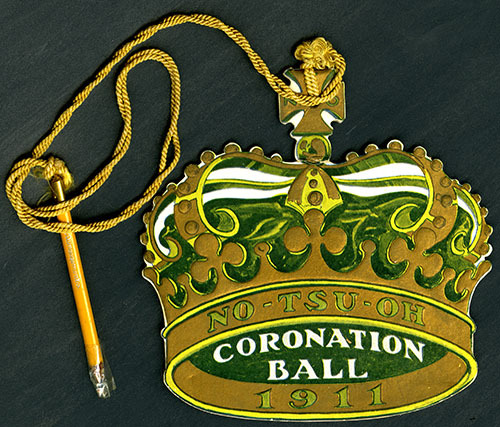 The Houston community’s love for Jones is reflected in his election as King during the city’s annual Notsuoh Festival in 1902. The festival was a Mardi-Gras style carnival celebrating the city and its commerce, focusing on agribusiness in the formative years and later pivoting to celebrate the city’s commercial and financial success. The Notsuoh Festival, given its moniker when spelling words backwards was in vogue, always commenced in a parade celebrating the crowning of a prominent local businessman as King Nottoc (cotton) in the early years or King Retaw (water) after the Houston Ship Channel was finished in 1914. 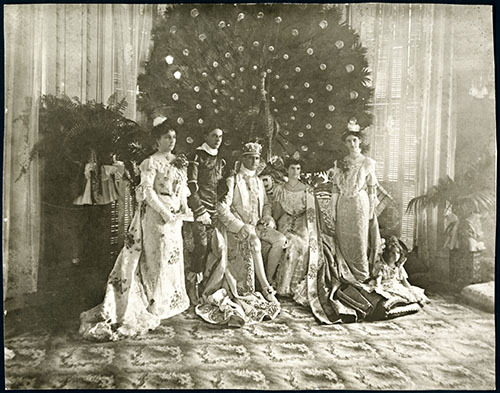