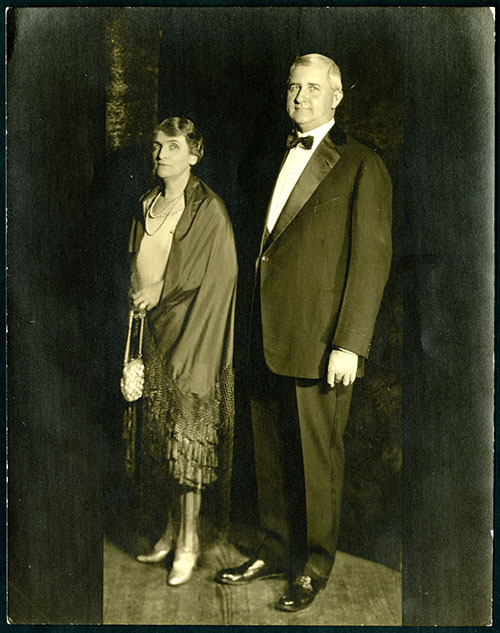 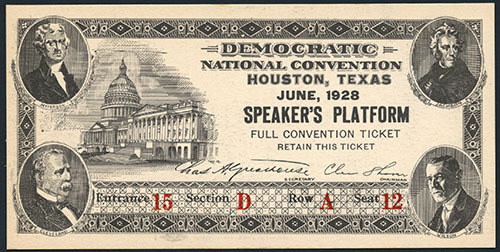 Ticket to the 1928 Democratic National Convention

After the war, Jones went back to his many business interests in Houston and married the love of his life, Mary Gibbs Jones, in 1920. He continued to be involved in local development, but did not limit himself to the Houston market, creating successful businesses in Ft. Worth, Dallas, and New York City, too.

1928 was a pivotal year for Jones, as he was appointed Director of Finance for the Democratic National Committee. Despite the improbability of bringing the convention to Houston, he offered up the city to be the host of the Democratic National Convention that year. To ensure its selection, Jones wrote a $200,000 personal check, using his name and financial backing to lure the lucrative convention to Houston, aware it would bring the city national acclaim and a profitable influx of visitors. 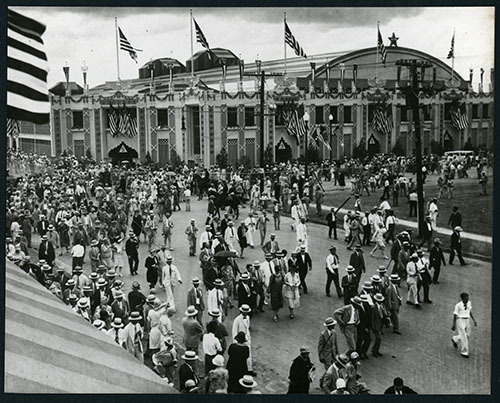