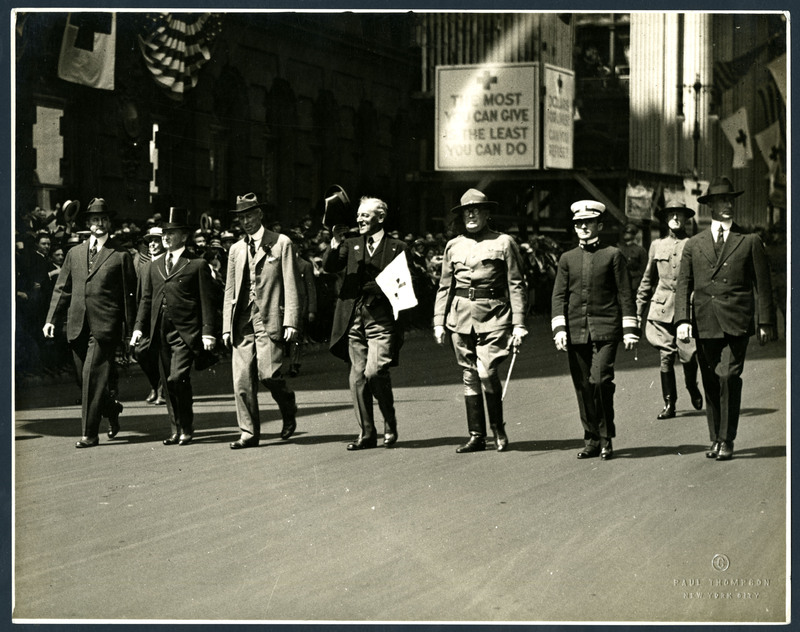 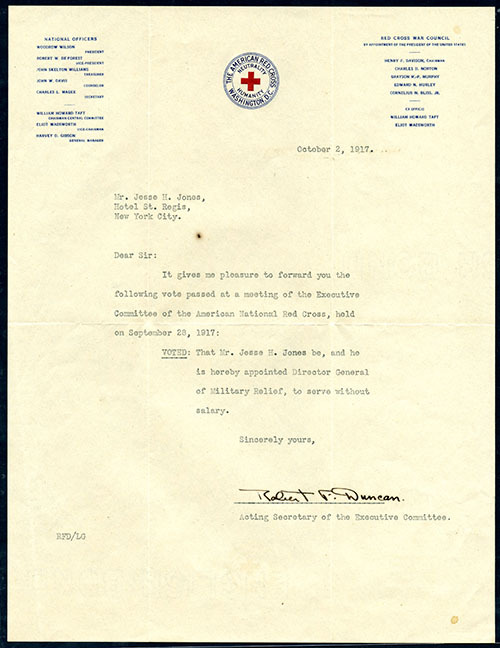 President Wilson had offered Jones two ambassadorships and a post in his cabinet as Secretary of Commerce, but Jones turned him down so he could continue to build his various businesses and support his city. When Wilson approached him again at the start of World War I, he felt compelled to help the nation. Jones became Director General of Military Relief for the American Red Cross. 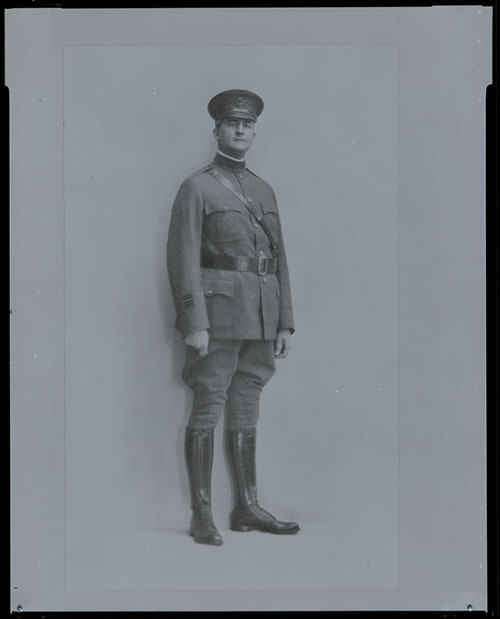 Jesse Jones in military uniform for the American Red Cross

In this capacity, he recruited nurses and doctors for the battlefields, organized hospitals, canteens and ambulance networks throughout Europe and established rehabilitation centers for the wounded. At the end of the war, Jones continued to serve by becoming a delegate to the Red Cross meetings in Paris, Cannes and Geneva, helping to establish the organization as a permanent worldwide relief association.