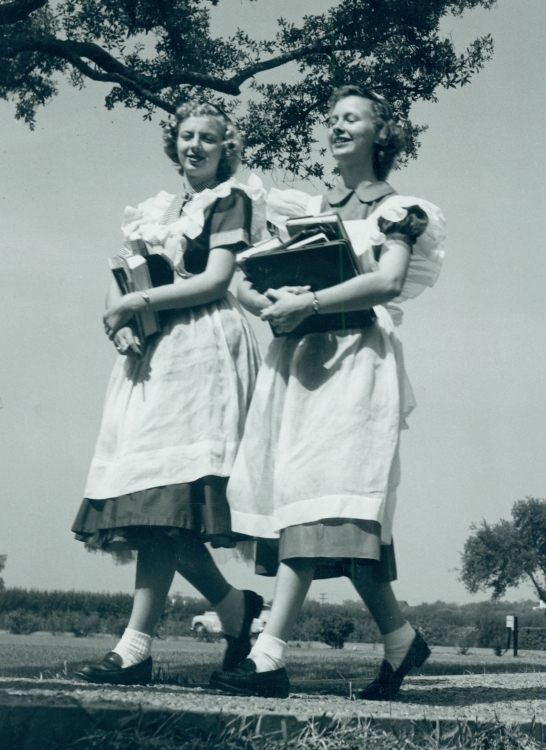 Rice was very forward-thinking by allowing women to attend the school from its inception. Even so, restrictions were placed on them. For example, the freshmen girls were required to wear formal clothing, such as the pinafore dress, in public spaces, including the ones to be found within the future female residence halls. There was also no on-campus housing for the women, and they had to be off campus by 5 PM.

Because women did not have on-campus housing, the social life for women was largely inhibited. Seeking to create a social space in which to interact with one another, the female students established several literary societies over the course of the first half-century of Rice’s existence. When the residential college system was in the planning stages, women were not originally considered for on-campus housing. Certain members of the Committee on Student Housing (including prominent trustee J. Newton Rayzor) pushed for an on-campus residence hall exclusively for women. The residential colleges were established in 1957, and women were finally allowed to live on campus. By the late 1960s, when the college system was firmly in place, the literary societies had already started to decline. 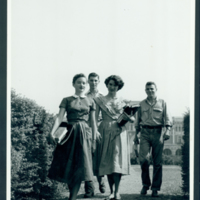 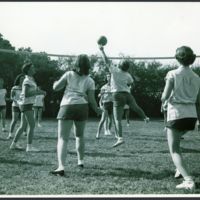 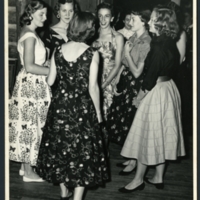