Because WWII veterans received free higher-level education, after the war, many universities’ student populations increased dramatically resulting in a very strong need for more faculty members. Women were being hired by colleges and universities in increasing numbers. This was a gradual process at Rice because, despite the changes, there were still only 17 female professors out of 395 faculty members during the 1967-68 school year. 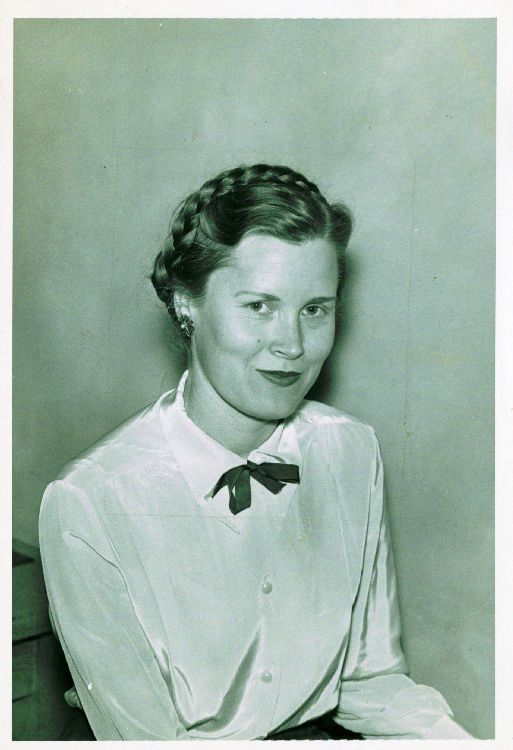 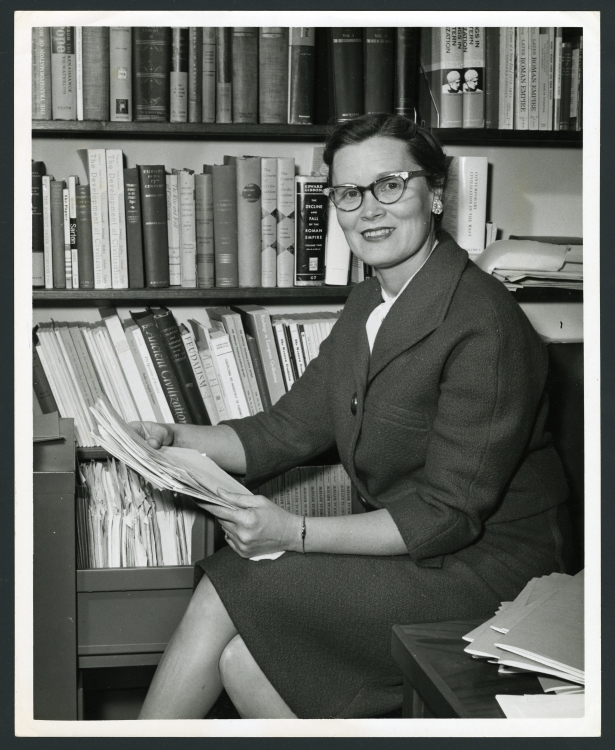 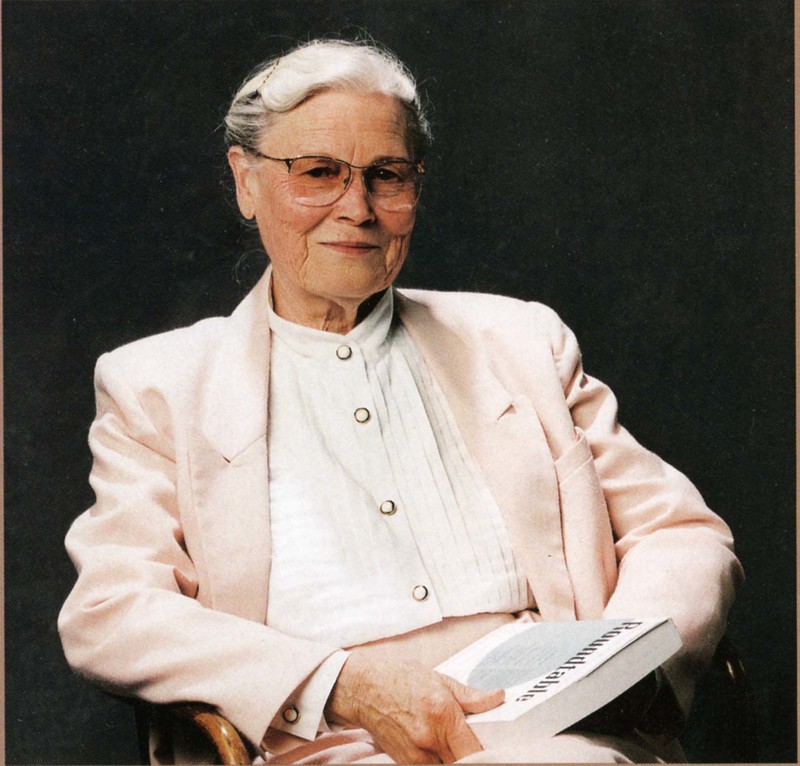 Born in Houston, Katherine Fischer Drew grew up in the MacGregor Park area of the city. She graduated from San Jacinto High School and decided to attend the Rice Institute because it was both near home and completely free at the time. As a 16-year-old, Drew enrolled in classes in 1940, planning to study math. After taking the dreaded MATH 100 course, she decided that math was no longer her passion. This decision prompted her to switch her focus to the humanities and embark on an academic exploration, which was somewhat restricted because of the limited variety of humanities courses offered at the time. She eventually settled on history and found it to be very fascinating.

Whilst an undergraduate student, Drew participated in intramural basketball, held a position on the Honor Council, and hung out at Autry House (the acting student center at the time). She graduated from Rice in 1944 and immediately began working in the registrar’s office helping with the large amount of transcript requests from men going into the military during World War II. She took part in graduate studies during her free time and received her master’s degree in one year. Her master’s thesis (The Burgundian Code: Book of Constitutions or Law of Gundobad) was published in 1949 and is still currently in print.

After obtaining her masters, Drew stayed at Rice for two more years teaching World War II veterans. In 1948, she left Rice for yet another two years to obtain her PhD at Cornell University. She was awarded her doctorate in 1950, and her doctoral dissertation was published in 1973. Approached for employment by several schools, she chose to come back to Rice in the end.

Drew became the first female faculty member at Rice when she was selected as an Associate Professor in 1950. Twenty years later, she was chosen as the chair of the History department and held that position for a decade. During that time, she served as acting Dean of the School of Humanities and Social Sciences and won the distinguished Brown Teaching Award.

In 1984, Drew was awarded the Lynette S. Autrey endowed professorship in the department of History. While she officially retired from Rice in 1996, she had an office on-campus until 2015.

In honor of her retirement, the Katherine Fischer Drew Endowment was established: “The $125,000 endowment will provide flexible support for the history department’s teaching mission and will be allocated each year to the most meritorious education projects proposed by students and faculty.” 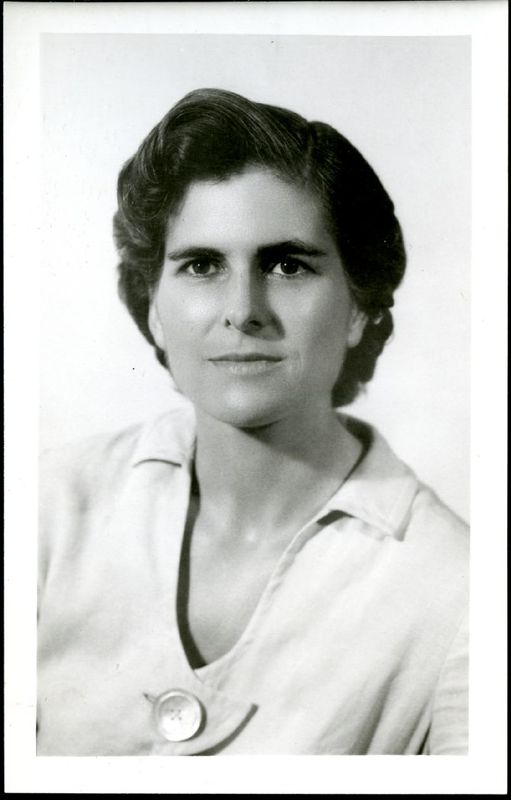 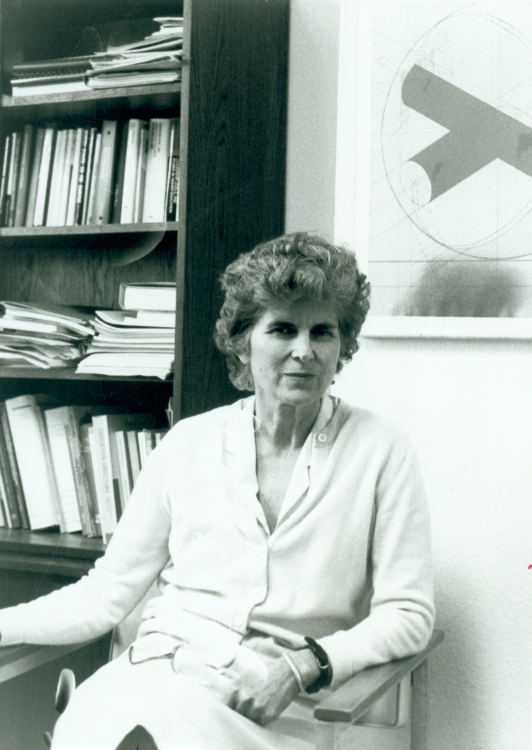 Katherine Tsanoff Brown was born on December 31, 1918 in Houston, Texas. Her father, Radoslav A. Tsanoff arrived in Houston in 1912 to teach at the newly opened Rice Institute. He would stay to establish the philosophy department in 1914 and would continue to teach at Rice for almost 60 years. As a child, Brown grew up in a world encompassed by the Rice Institute, later entering the university as a 15-year-old undergraduate student in 1933. Graduating in 1938, she went on to receive her M.F.A. from Cornell in 1940.

After furthering her studies in studio art in Seattle and at the California School of Fine Arts in San Francisco, Brown came back to Houston to teach art history at the Museum of Fine Arts. While at the MFAH, she did archival work in their Research Library and taught neighborhood art groups as a member of their Speaker’s Committee. By 1963, she had returned to Rice and would later become the university’s first art historian in the newly founded Department of Art and Art History.

Also in 1973, Brown was chosen as the first female Dean of Undergraduate Affairs. Despite all her duties and responsibilities associated with this position, she continued to teach a full course load even after she stepped down from the post in 1983. She gained tenure as a full Professor in 1975 and retired in 1989. She continued to teach as professor emerita until finally leaving Rice in 1991. 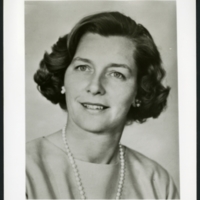 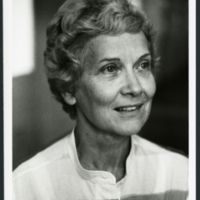 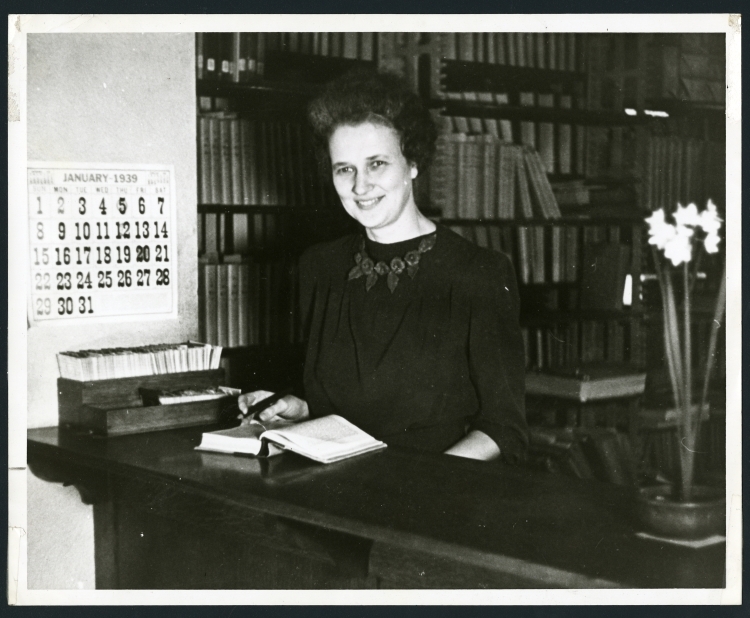 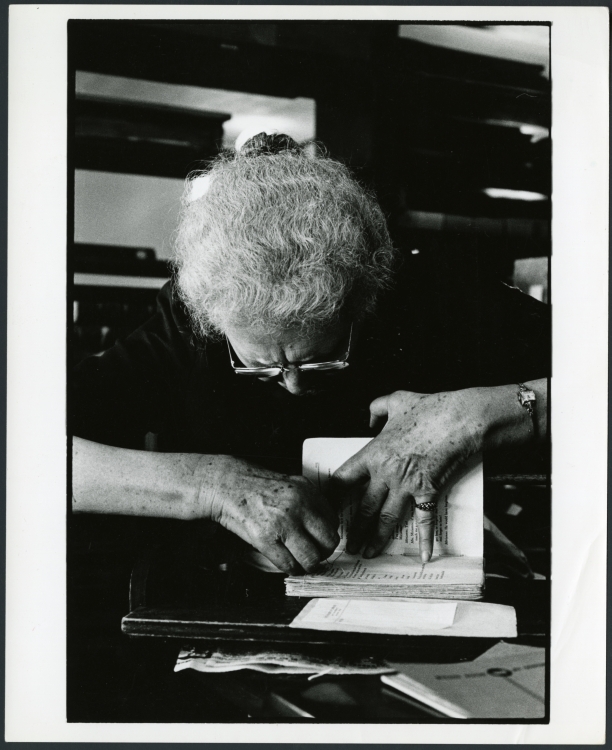 Dean of Women/Advisor to Women

The responsibilities of the Dean of Women included the organization of disciplinary and administrative affairs of the women’s colleges (then Jones and Brown). The Dean accomplished this by actively engaging in both pressing disciplinary matters and pleasant College activities.

Before the founding of the residential colleges, the Advisor to Women provided academic and personal counsel to female students.

Sarah Louise Lane was born in Hannibal, Missouri. After graduating from Hannibal High School, she enrolled at the Rice Institute in 1915. While an undergraduate at Rice, she was chosen to become a member of the Elizabeth Baldwin Literary Society, the oldest literary society at Rice. She also served as the sergeant-in-charge of a Rice platoon of female soldiers during World War I.  After receiving her B.A. from Rice in 1919, she taught science and math at Timpson High School in Timpson, Texas for one year. She came back to Rice in 1920 to be employed in the library while simultaneously working towards obtaining her B.S. degree in library service from Columbia University.

From 1931 to 1950, Lane served as Advisor to Women. It was during her time in this position that the female students decided to name a literary society in her honor (Sarah Lane Literary Society, or SLLS). She also served as the organization’s official sponsor.

On September 1, 1962, Lane retired from Rice as Fondren Library’s Circulation Director but continued to work on the 5th floor, binding and repairing books.

Sarah Lane died on May 29, 1986, after having a Fondren Library lounge named in her honor. 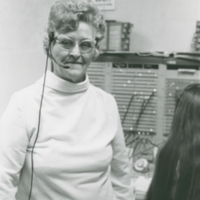 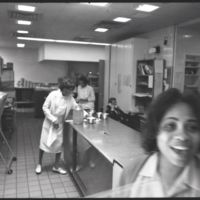