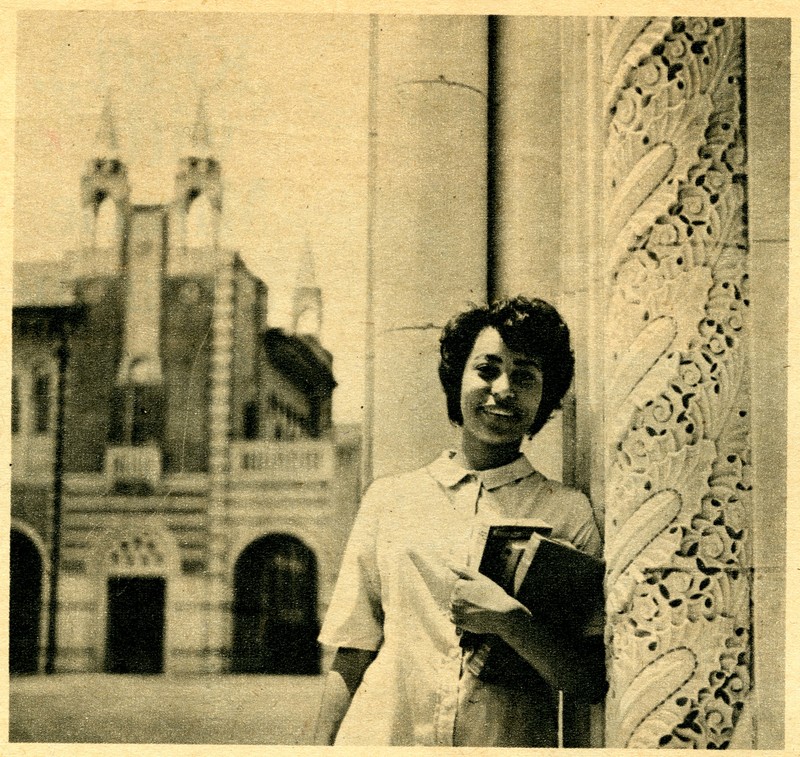 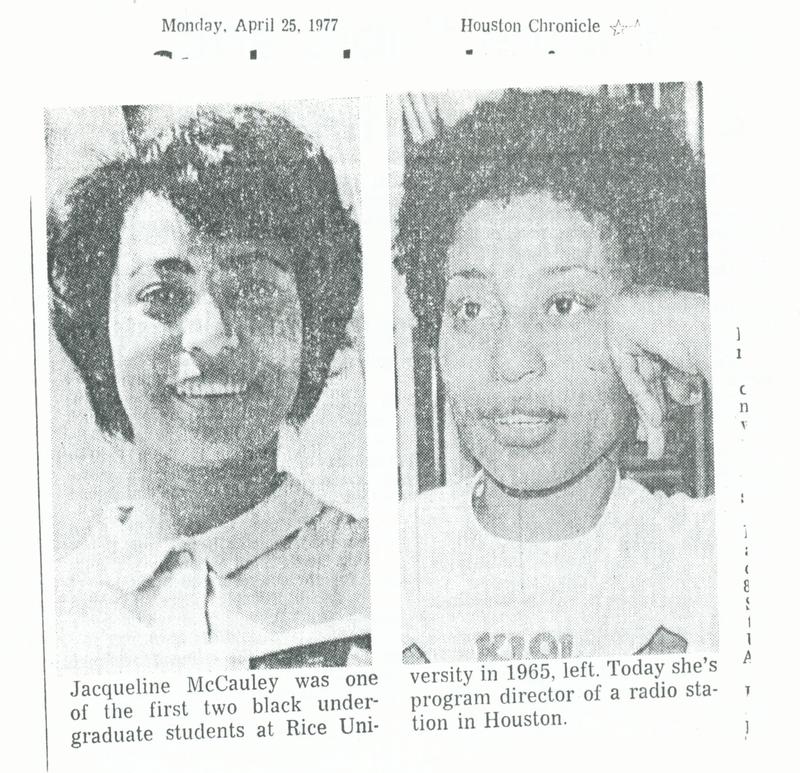 Jacqueline Elizabeth McCauley was the first black woman to attend Rice University. She, with Charles Edward Freeman III, integrated the undergraduate division of the university in 1965.

McCauley was born at Fort Benning, Georgia, to Harriet and Willie McCauley, a retired army veteran. Due to her father’s profession, McCauley lived all over the world before settling down in Houston, Texas, in 1963 where she finished her schooling at Kashmere Gardens High School. While there, she was involved in many organizations and socially-conscious outreach clubs such as the Houston Youth Conference, Young Houston Speaks, and the Houston Youth Council on Human Relations.

She graduated as the first and only black National Merit Scholar in Houston at the time. Awarded a four-year scholarship, she planned to attend Rice and become a research chemist there. She chose Rice because she wanted to shatter the racial barriers that prevented black people from enrolling in the university.

During her time at Rice, she participated in the Rice Players Theatre Troupe. Because she had previously attended integrated, equal opportunity military schools in West Germany, McCauley was accustomed to many aspects of the social atmosphere at Rice and in the Houston area where she was a local celebrity. Despite this, she still faced academic problems at Rice as she was placed on academic probation throughout her first year there. In the middle of her sophomore year, she married a man named Waring Fincke, and voluntarily dropped out of Rice.

After she left Rice, McCauley became increasingly involved in her husband’s work with Volunteers in Service to America (VISTA). Heavily influenced from her former high school involvement with Houston youth community organizations, she continued her efforts to engage discussion and provide aid to minority people living in Houston.

By the 1970s, Jacqueline McCauley was working in the broadcast radio industry as a program director for KLOL, a local Houston radio station. 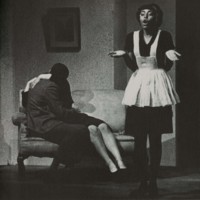 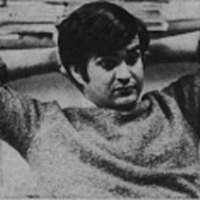 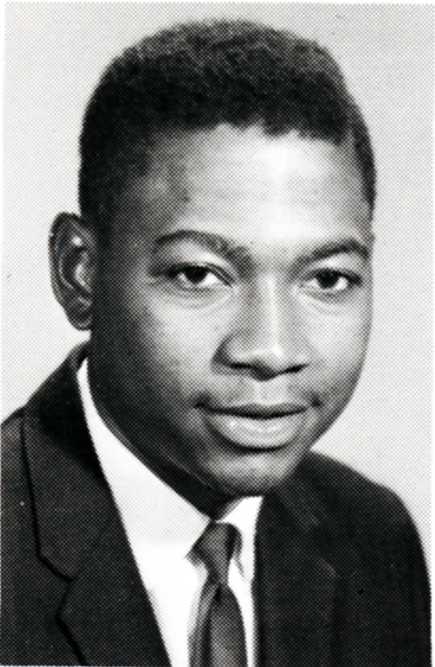 Henderson was born and raised in Galveston, Texas. He graduated from Central High School as an Alpha Phi Alpha Fraternity Scholar.

He enrolled at Rice in the fall of 1966 and graduated in the spring of 1970, earning a Bachelor of Arts degree in anthropology.

He currently lives in Honolulu, Hawaii. 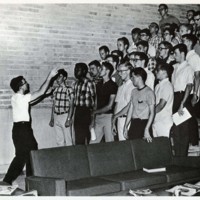 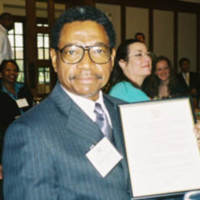