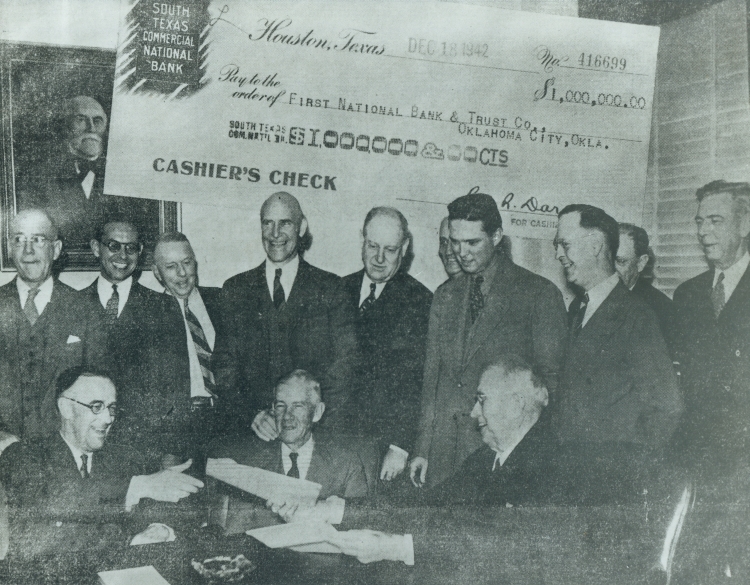 Compared to other Southern private universities, Rice was uniquely unconventional. Architecture was its only professional vocational program. The school focused largely on STEM with very limited offerings in the humanities and social sciences. Established in the early 20th century, Rice was newer and smaller than other Southern private institutions. Because of conservative spending and other national and global events, Rice’s growth had been stunted, keeping it still a regional college by the end of World War II.

Edgar Odell Lovett, the school’s first president, heavily influenced Rice’s culture. From the outset, he wanted Rice to be nationally acclaimed and well-respected. He believed that accomplishing this would mean deviating from white Southern traditions. Rice would be staunchly secular, a little more emphasis would be placed on graduate programs and recruiting excellent faculty, and admission requirements and the academic atmosphere would be very strict (focusing less on social clubs--fraternities--and more on intensive academic study and scholarship).

Because Rice placed a lot of emphasis on STEM programs and education, they had a sort of cushion to work with in terms of financial burdens and pressure from the US government to desegregate. After World War II, the federal government had a strong desire to work with schools that stressed STEM education; these programs would provide a stronger edge for the US in the Cold War against Communist Russia. They began to pour money into these schools and their programs; Rice obtained favorable financial funds from the federal government during this time.

In addition to government grants, Rice’s assets doubled within a 5 year span. William Marsh Rice’s nephew left millions of dollars to the school after his death. The institution’s properties in Louisiana were discovered to have a lot of oil and gas. Most prominently, Rice acquired the Rincon Oil Field in South Texas, doubling the school’s average annual income. This large increase in cash flow allowed the school to increase the number of faculty (along with their salaries) and course offerings. The Rice board of trustees was originally adamant to buy this property because the charter forbade them from taking on debt. Even so, they sought advice through the proper legal channels and went forward with the purchase. The acquisition of the Rincon Oil Field

“reduce[d] the level of worries on campus…allowing Rice to develop both a false sense of financial well-being and a certain detachment from the [current events of] the late 1940s and 1950s. This detachment and the [continuous]...[conservative spending] of [Rice’s] trustees would inhibit change throughout those decades” (13).

In 1945, the Rice board had taken up a long-range plan of extensive growth in everything from STEM course offerings and campus buildings to faculty size and salaries.

The only discussion of race relations during this time was put forward by The Rice Thresher editor Brady Tyson. This discussion last several months, but fell on deaf ears. In February 1949, President Houston wrote a letter to the Thresher editor informing him, and the Rice community, of one of the Rice Institute Charter provisions that prohibited black students from enrolling in the school. Soon after this, the discussion quietly dissipated with virtually no fanfare.