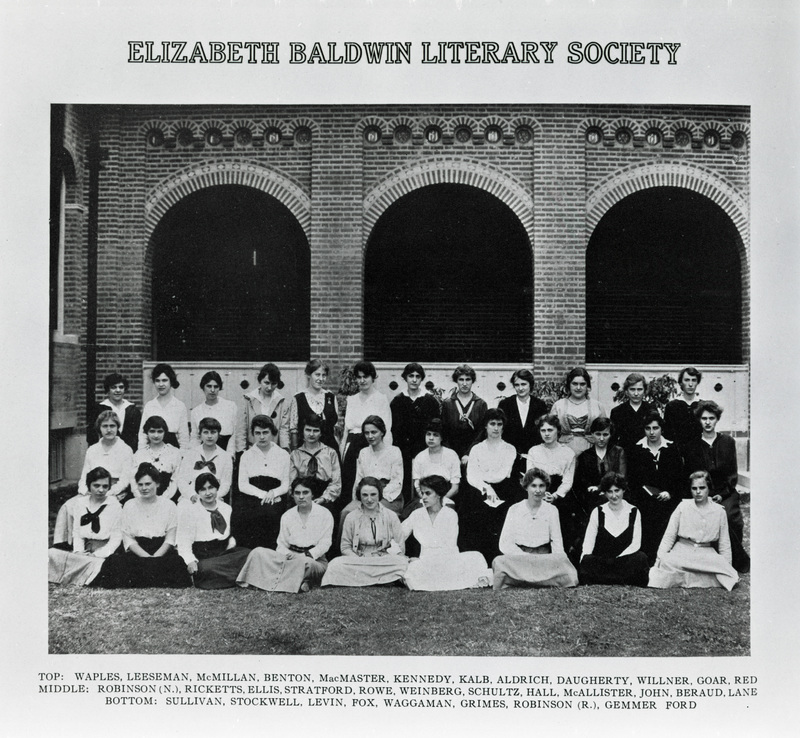 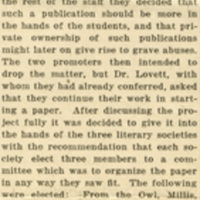 Editorial in the First Edition of the Rice Thresher Outlining the role of the Elizabeth Baldwin Literary Society in its Creating, January 15, 1916 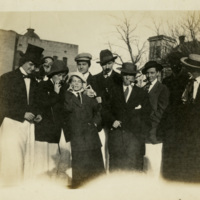 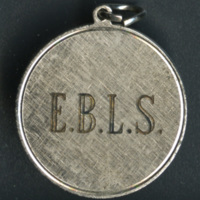 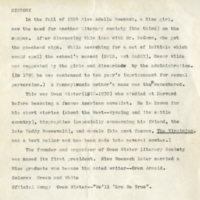 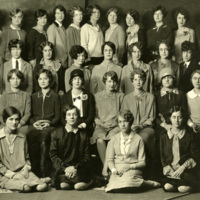 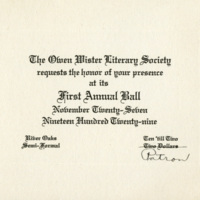 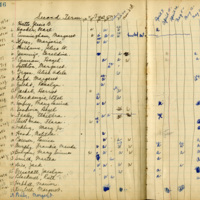 The early lives of the literary societies.

As the popularity of literary societies grew alongside the student population, another society began. Six members of the E.B.L.S. formed the Pallas Athene Literary Society (P.A.L.S.) in 1919. This group focused specifically on the study of literature.

With help from the E.B.L.S. and the P.A.L.S., the Owen Wister Literary Society (O.W.L.S.) began in 1924. It pledged to buy library books and band uniforms.