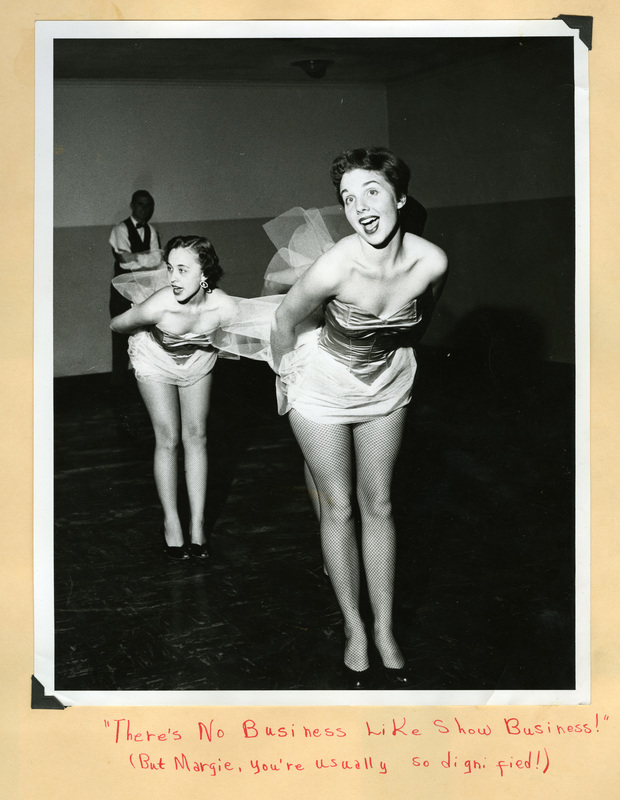 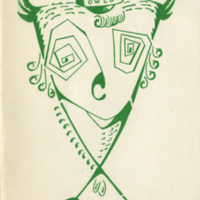 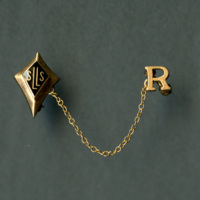 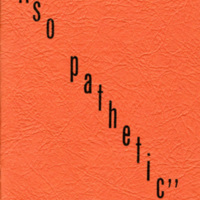 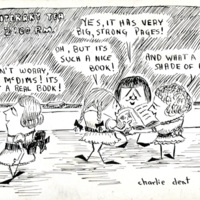 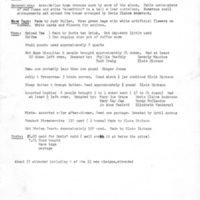 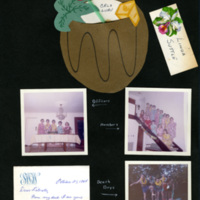 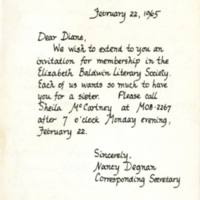 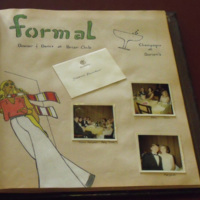 The rapid growth and sudden decline of the societies.

While these new groups gave more women a chance to participate, these new groups did not last long. With the creation of the residential college system in 1957 and the opening of Jones College in that September, women gained a physical home on campus. By 1968, only two of the older societies continued to exist: the Elizabeth Baldwin and the Owen Wister societies.