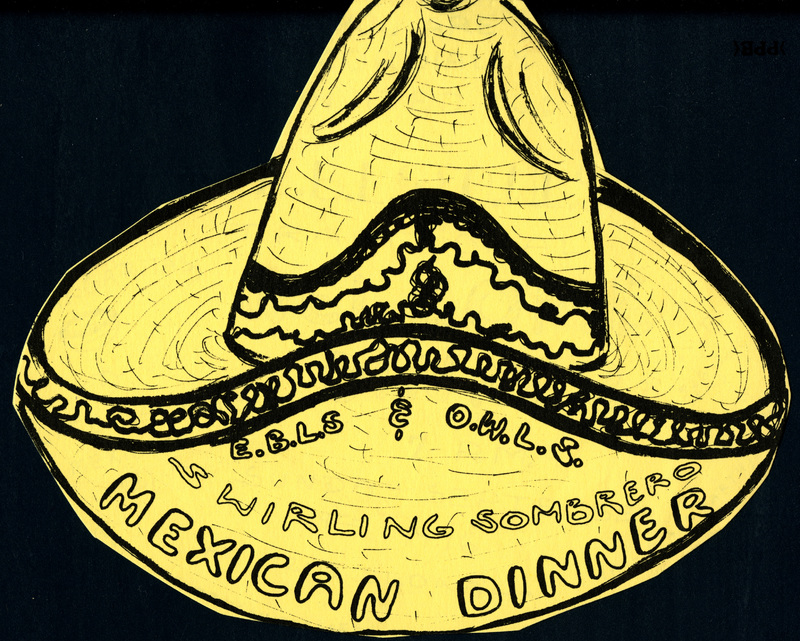 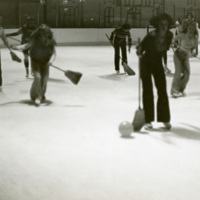 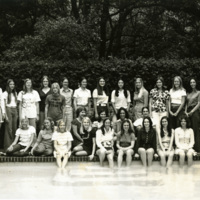 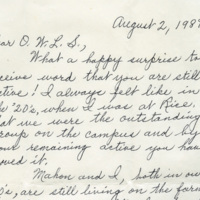 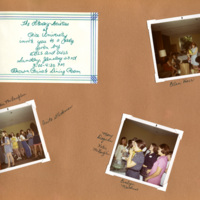 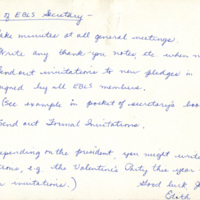 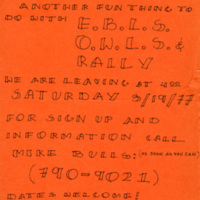 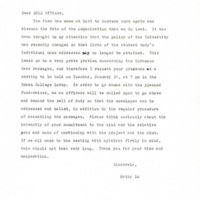 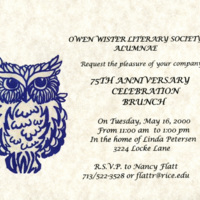 The dissolution of the literary societies.

The only literary societies left, Elizabeth Baldwin Literary Society and the Owen Wister Literary Society, continued to be active up until the middle of 1980s, when they began to contemplate their end. Former members of many of the societies have stayed in contact and planned alumnae functions. In addition, the two remaining societies began to have collaborative activities that began in the 1970s.

Although the literary societies disappeared as the remaining colleges became co-ed, these campus changes provided new opportunities for women to lead formerly male colleges in more widely respected leadership positions, such as in the college governments and Student Association.