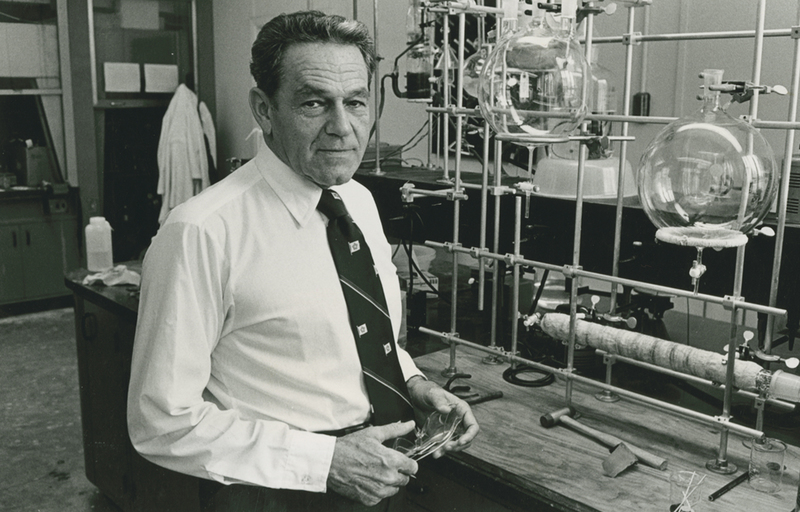 Known for at Rice: During his tenure at Rice, the university launched the Jeese H. Jones Graduate School of Administration and the Shepherd School of Music, as well as establishing separate engineering and social sciences schools, and new biochemistry, linguistics, and computer science departments. The endowment was significantly increased by his fundraising efforts, and the residential college system went co-ed under his approval.

Controversy touched his presidency in the early 1980s, when Rice hired Watson Brown as head football coach at a high salary, bringing many complaints from academic-oriented students and faculty. Hackerman reportedly considered the criticism a "commentary on society, not on [himself]".

Hackerman, a chemist, was born in Baltimore, MD in 1912, and graduated with bachelor's (1932) and doctoral (1935) degrees from Johns Hopkins University. He joined the University of Texas faculty as an assistant professor in 1945, and worked his way up through the academic ladder to become President in 1967. The Rice Board of Trustees established the Norman Hackerman Fellowship in Chemistry in honor of Hackerman’s 90th birthday in 2002. Dr. Hackerman died in 2007 at age 95.

Provost Frank Vandiver served under President Norman Hackerman starting from the begining of Hackerman's tenure in 1970, and in 1975 Hackerman gave Vandiver the additional role Vice-President. Vandiver resigned in 1980 to become President of the University of North Texas and then served as president of Texas A&M from 1981 - 1988.

Joseph Cooper served as Acting Provost in 1973-1974 while Vandiver served as Visiting Professor of Military History at West Point.