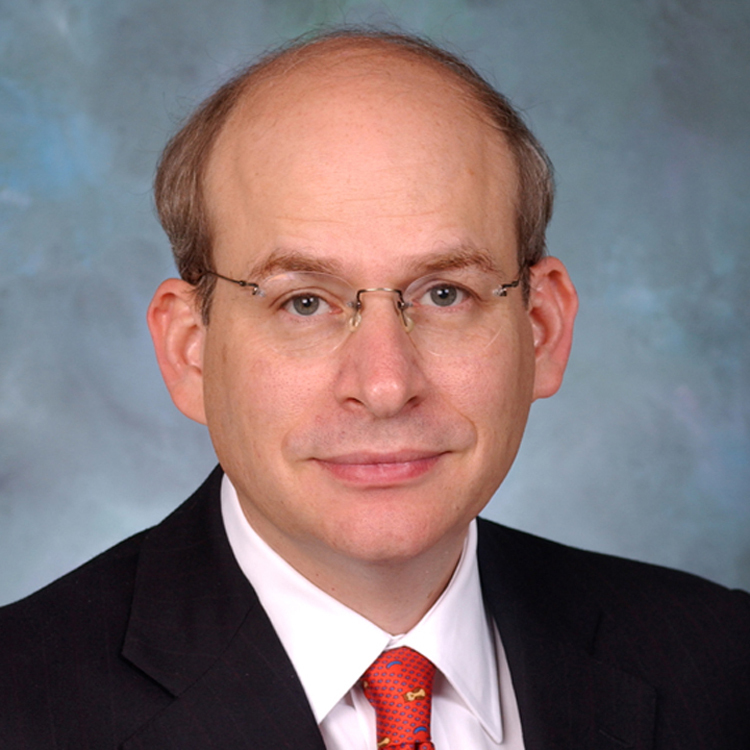 David W. Leebron became Rice University’s seventh president in 2004 and served for 18 years until 2022. Under Leebron’s guidance, the institution underwent a period of growth and transformation. Over the past eighteen years, the university has increased its undergraduate student population, enhanced the campus with over $1.8 billion in new construction and capital improvements (some currently underway), extended its research endeavors and international presence, deepened its relationship with its home city of Houston, and earned greater visibility locally, nationally and internationally.

Early in his presidency, Leebron engaged in extensive consultations that produced the Vision for the Second Century (V2C), a plan for Rice’s growth and advancement as one of the world’s premier research universities. Perhaps the biggest change has occurred in undergraduate enrollment, which will be enlarged to 4,800 students by the fall of 2025. With an increase in graduate programs as well, the student body will have grown by over 80% over the last two decades. The Rice Investment financial aid program, launched in 2018, offers free and reduced tuition to students from low- and middle-income families, and undergraduate students from underrepresented groups grew by almost 75% during Leebron's tenure. International applicants have increased fivefold, and undergraduate and graduate students now come from 89 countries.

International experience was an important part of Leebron’s mission to provide students with a holistic education. Much like Rice’s first president, Edgar Odell Lovett, Leebron brought a powerful international vision to the post and has actively reached out to Asia and Latin America. Study abroad programs in Argentina and India were added, along with study and research opportunities in China, Brazil and Turkey. Leebron welcomed hundreds of global political and academic leaders, including the Dalai Lama, former President Bill Clinton, former Indian President Abdul Kalam, and Houston Mayor and Rice alumna Annise Parker.

Despite the challenges of the global pandemic, the university significantly increased external research funding and began a number of major new initiatives. The Robert E. Welch Foundation launched the Welch Institute for Advanced Materials with the commitment for the largest single gift in Rice's history to accelerate the next generation of basic materials. Carbon Hub, created in partnership with Shell, will direct basic science and engineering on multiple technologies with the focus on reducing carbon emissions. In the last eighteen years many other new institutes and research centers were launched, including Rice 360 for Global Health, the Chao Center for Asian Studies, the Center for African and African American Studies, the Center for the Study of Women, Gender, and Sexuality, and the Baker Institute Center for the United States and Mexico.

At the same time, Leebron strengthened the university’s local presence with multiple programs and centers that connect students and faculty with Houston residents and the Greater Houston community. In 2010, the Kinder Institute for Urban Research was launched at Rice. Home to the Kinder Houston Area Survey, the longest-running in-depth survey of any urban area in the U.S., the institute will build on that to study the phenomenon of urbanization in cities around the world to improve understanding of the modern global city. In partnership with the city of Houston, Rice began developing a new Midtown innovation district designed to bring together the area’s entrepreneurial, corporate and academic communities . The Ion, a mixed use space in the former Sears building, will serve as an innovation and incubation facility.

Under Leebron’s leadership, the campus added many new buildings, including two new residential colleges; the 10-story BioScience Research Collaborative, where scientists and educators from Rice and other Texas Medical Center institutions work together; the Brockman Hall for Opera for the Shepherd School of Music; the Moody Center for the Arts; the Gibbs Wellness and Recreation Center; an additional food servery; a central campus pavilion that serves as a meeting and study place; an updated sports arena; a new physics building; and the Rice Public Art Program.

Prior to taking the helm at Rice, Leebron was dean of Columbia Law School. A native of Philadelphia, he is a graduate of Harvard College and Harvard Law School, where he was elected president of the Law Review in his second year. After graduating in 1979, he served as a law clerk for Judge Shirley Hufstedler on the 9th Circuit Court of Appeals in Los Angeles. He began teaching at the UCLA School of Law in 1980 and at the NYU School of Law in 1983. In 1989, Leebron joined the faculty of Columbia Law School, and in 1996 he was appointed dean and the Lucy G. Moses Professor of Law. Leebron also served as a visiting fellow at the Max Planck Institute for Comparative and International Private Law in Hamburg, Germany, and as the Jean Monnet Visiting Professor of Law at Bielefeld University. He is currently part of the political science faculty at Rice and has authored a textbook on international human rights.

In 2006, Leebron was presented with France’s Commandeur de l’Ordre national du Mérite, and in 2008, he received an honorary doctorate from Nankai University. In 2010, Leebron and his wife, University Representative Y. Ping Sun, were selected by the Greater Houston Partnership as the city’s International Executives of the Year for helping make Houston a center of international business.

Leebron, the Clarence L. Carter Professor for Legal Studies at Rice University, will spend a sabbatical year as the Beinecke Visiting Professor and Distinguished Leader in Residence at Columbia Law School. He will also serve as the William Nelson Cromwell Visiting Professor of Law at Harvard University. After the one-year sabbatical term he will return to Rice as a member of the political science department. Sun will join him on sabbatical, and will also remain active with a number of nonprofit organizations in Houston and serve as counsel to the law firm of Yetter & Coleman LLP.

Leebron and Sun have two children, Daniel and Merissa.

Eugene Levy served as Provost with President Leebron from 2004-2010.

George McClendon  served as Provost with President Leebron from 2010-2015.

Marie Lynn Miranda served as Provost with President Leebron from 2015-2019.

Seiichi Matsuda served as Interim Provost with President Leebron from 2019-2020.

Reginald DesRoches served as Provost with President Leebron from 2020-2022, when he took office as the President of Rice University.