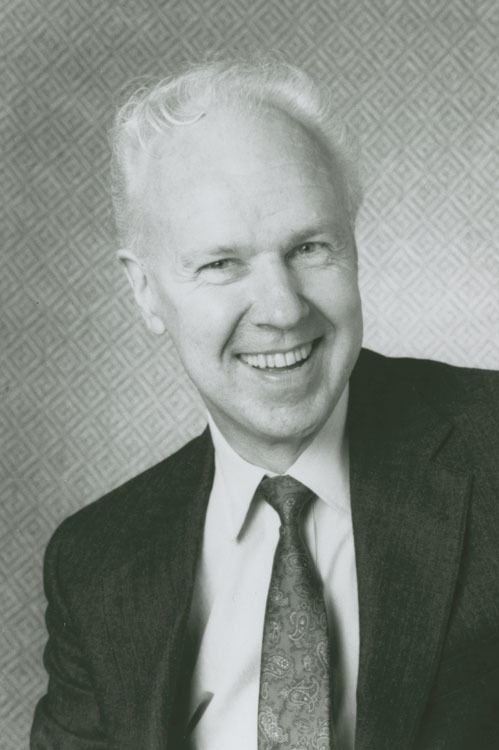 Dr. David Auston was named provost by university president Malcolm Gillis in August 1994. He was Columbia's dean of engineering and applied science and the Morris and Alma Schapiro Professor of Engineering. He was member of both the National Academy of Sciences and the National Academy of Engineering. He earned his undergraduate and master's degree from the University of Toronto and his Ph.D. from the University of California at Berkeley.

Online guide to the Kinsey and Auston records at the Woodson Research Center.