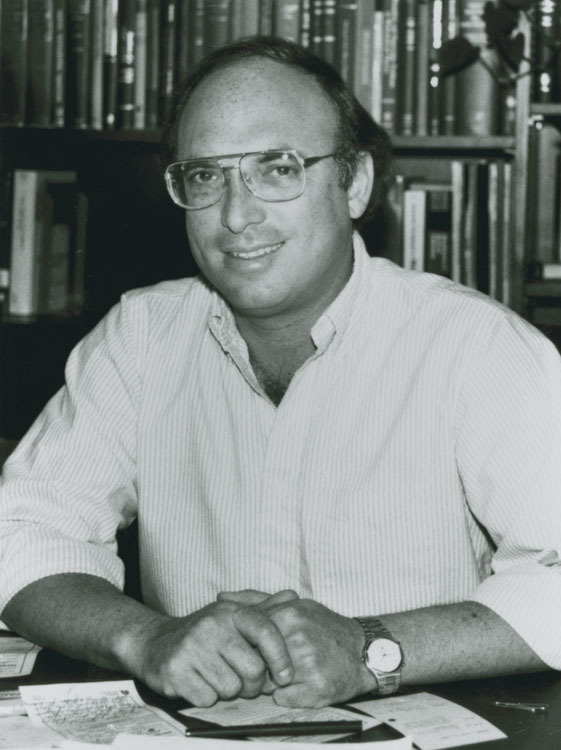 His research encompasses areas of planetary geophysics, magnetohydrodynamics, solar and space physics, and electrodynamics.  He has investigated the generation and behavior of magnetic fields in natural bodies, including the Earth, Sun, and the planets; origin of the geomagnetic reversal; theory of cosmic rays; theory of physical processes associated with the formation of the solar system, stars, and other planetary systems. He has also worked on the development of observational techniques for the discovery and study of other planetary systems.  Before coming to Rice, Professor Levy held appointments at the University of Arizona and as a Distinguished Visiting Scientist at the Jet Propulsion Laboratory.  He established the NASA/Arizona Space Grant College Consortium and served as its director for 11 years.  He is a recipient of the NASA Distinguished Public Service Medal and has served as member of the Board of Trustees of the Associated Universities, Inc., on the Space Telescope Institute Council, and as a member of the previous NASA Planetary Protection Advisory Committee (2002-05).  http://science.nasa.gov/science-committee/members/dr-eugene-h-levy/

Online guide to the Provost Eugene Levy's records at the Woodson Research Center.