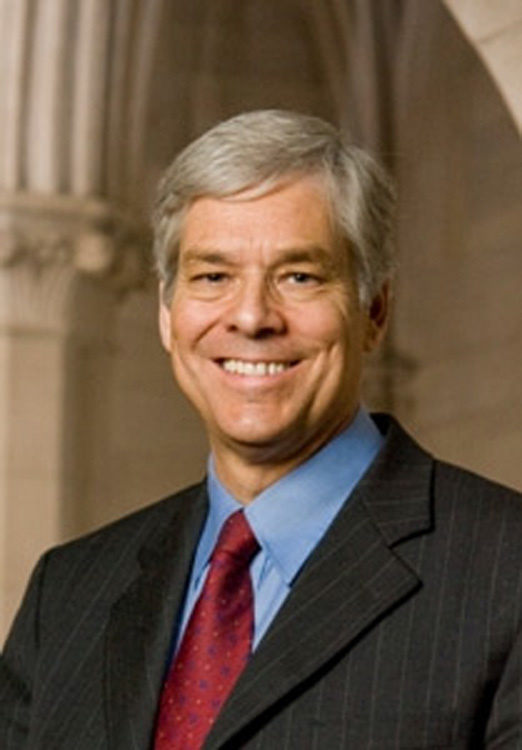 Dr. George L. McLendon served as Provost of Rice University from 2010-2015, and as Professor of Chemistry.

George L. McLendon was dean of the faculty of Arts and Sciences at Duke University, a position he assumed in July 2004.  He was also professor of Chemistry and professor of Biochemistry and Experimental Cancer Therapeutics in the School of Medicine.  In July 2008, he was also named dean of Trinity College, the undergraduate administrative unit of Arts and Sciences.  Dr. McLendon was previously the R.W. Moore Professor and chair of the Department of Chemistry at Princeton University.  A Texas native, he received his BS from the University of Texas at El Paso in 1972 and his Ph.D. from Texas A&M in 1976.  He also taught at the University of Rochester, where he was the Tracy H. Harris Professor of Chemistry and professor of Biochemistry in the School of Medicine.

McLendon’s research is focused on inorganic and physical biochemistry.  He has published over 200 peer reviewed papers and received national research awards, including the American Chemistry Society Pure Chemistry Award, the Eli Lilly Award in Ecochemistry, Sloan Dreyfus Award, and Guggenheim Fellowships.  His publications range from solar nanotechnology to cell death pathways.  His most recent research has direct implications for the diagnosis and treatment of cancer and other diseases.  He has been involved in launching several biotech startups, including Tetralogic Pharmaceuticals.