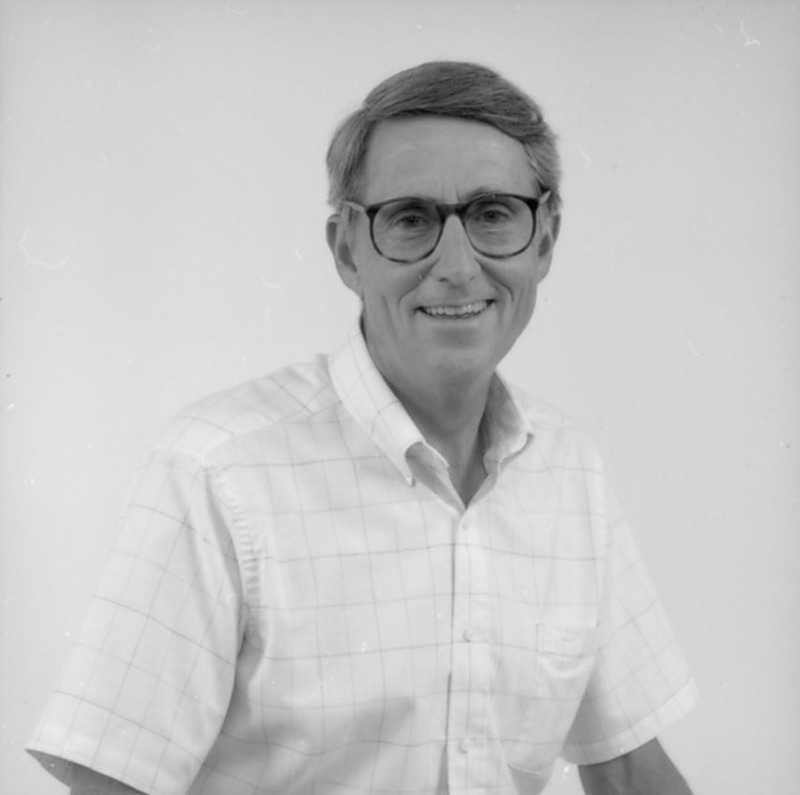 Minter first came to Rice in 1967 after lecturing at Yale University in English and American Studies. In 1980 he left Rice  and took a position as dean of Emory College and vice-president of arts and sciences at Emory University. He returned to Rice in 1990, served at interim vice-provost and university librarian in 1995-1996, and then as interim provost in 1999. He is the author of many articles and books in his area of research, American literature in the period of 1880-1940.

Dr. Minter was honored by alumni in 2011 with the Caroline S. and David L. Minter Endowment, Rice's first endowment to specifically support undergraduate excellence in the English major. The endowment supports student prizes for research, student trips to libraries and archives for senior theses, students working with faculty on research projects and the development of new courses for the English major.

Online guide to the Provost David Minter Records at the Woodson Research Center.