History of the NAMES Project Foundation 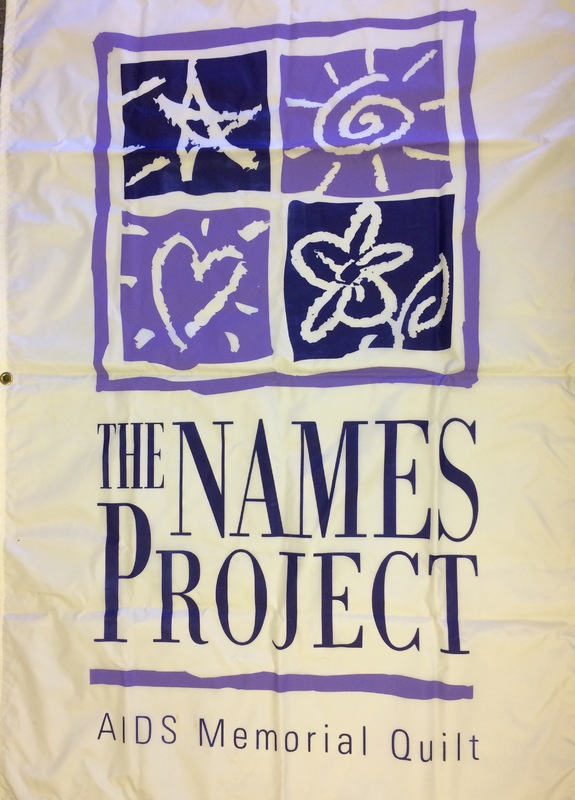 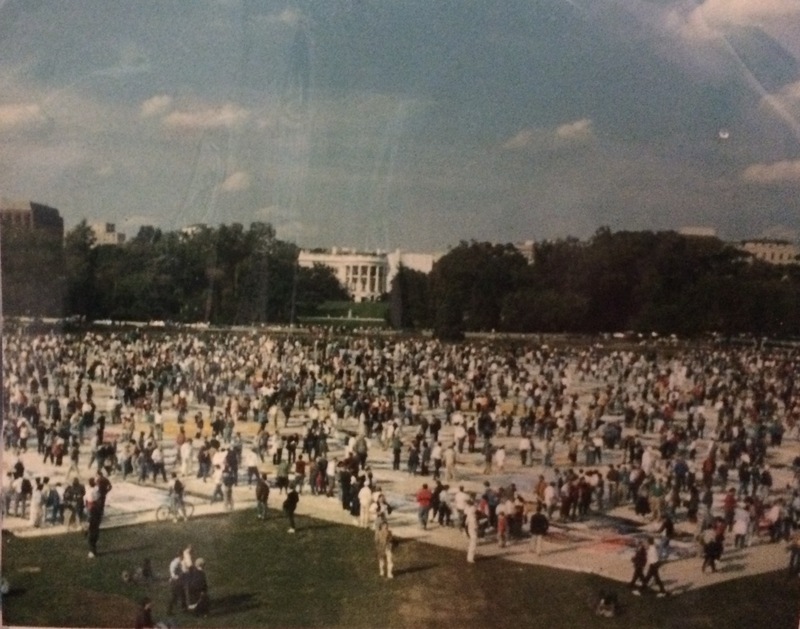 The NAMES Project Foundation is an international, non-governmental organization that was founded in order to maintain the AIDS Memorial Quilt, to display the Quilt and to accept new quilt panels and incorporate them into new blocks of the Quilt. The foundation was founded in 1987 by a group of friends and families in San Francisco who wanted to find a way to remember the lives of their friends and loved ones who passed away due to AIDS.

The AIDS Memorial Quilt began as a single panel honoring the life of a single man who died from AIDS complications. But before it was a quilt, it was an idea in the mind of Cleve Jones, gay rights activist and one of the founders of the NAMES Project Foundation.

Jones was helping to organize a candlelight march in San Francisco in 1985 to honor the deaths of Harvey Milk and George Moscone when he saw a headline in the San Francisco Chronicle declaring that 1000 people had been killed by AIDS in San Francisco alone. Struck by the need to both honor the dead and force people to see the devastation caused by the disease, Jones and his friend Joseph Durant brought cardboard placards and magic markers with them to the march and asked people to write down the names of people they knew who had died of AIDS. At the end of the march, they gathered around the Federal Building and used ladders to tape the placards to the wall. In a 2004 interview with Frontline, Jones recalled that moment:

“There were thousands of people standing there, almost silent. I walked with the crowd, and I could hear people whispering and looking at the names and reading them and saying: "I didn't know he died; when did he get sick? I went to school with him; I didn't know he was sick. I didn't know he died." I was just overwhelmed by the need to find a way to grieve together for our loved ones who had died so horribly, and also to try to find the weapon that would break through the stupidity and the bigotry and all of the cruel indifference that even today hampers our response. I got to the edge of the crowd, and I looked back at that patchwork of names on the wall, and I thought, it looks like a quilt.”

Nearly two years later, Jones created the first 3 by 6 foot panel honoring his best friend, Marvin Feldman. Durant made another for Edward Mock. By the time it was first displayed publicly in 1987, the Quilt contained 1,920 panels. Now, there are more than 48,000 panels, all created and sewn together by friends, family, and loved ones to create the single largest work of collaborative art in the world. 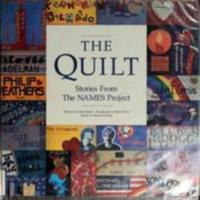 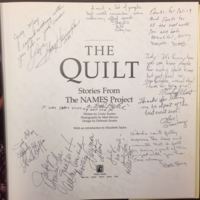 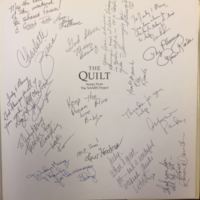 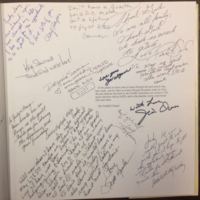 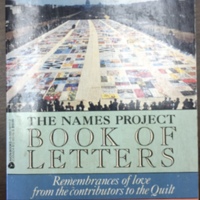 A Promise to remeber 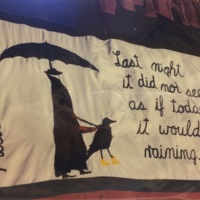 On June 27, 1987, the NAMES Project displayed its first 40 panels of the Quilt at San Francisco City Hall. Each panel was 3’×6’, the size of a grave, with the name of a person died of AIDS. On October, 1987, 1920 panels of The Quilt were displayed on the National Mall in Washington, D.C. The NAMES Project then started a four-month, 20 cities national tour displaying The Quilt in the spring of 1988. By the end of the tour, the size of The Quilt grew to more than 6,000 panels. When The Quilt returned to Washington D.C. in October 1988, it displayed 8288 panels on the Ellipse in front of the White House. The Quilt soon became a medium to visualize the numbers lost to the AIDS and to humanize the threat of AIDS.

The Quilt became a powerful tool for social change throughout its tours. The Quilt unified both for gay community and for society in a way of humanizing the disease when HIV/AIDS was recognized as the “Gay Plague” and the disease of drug addicts. Soon, in 1989, a second NAMES Project tour visited an additional of 19 cities in the U.S. and Canada. The Quilt raised nearly 250,000 dollars for AIDS related organizations by the end of the tour and was nominated for the Nobel Peace Prize. In October 1996, nearly 1.2 million people visited The Quilt displayed in Washington D.C. The Quilt covered the National Mall from the Washington Monument to the grounds of the U.S. Capital Building. At the end of the three-day display, the total number of panels displayed went to more than 40,000.

Now, the NAMES Project Foundation displayed more than 1,000 displays every years with its partners in different places across the country. The NAMES Project was granted the “Save America’s Treasures” Federal Grant in 2005 and is now recognized as one of America’s historic legacy.