After spending fourteen years as a public servant, Jesse Jones returned to Houston to focus on his philanthropy. In 1937, Jones and his wife, Mary, established the Houston Endowment, dedicated to providing scholarships to needy students. Jones, having never received an extensive education himself, saw immense value in higher education and strove to make it accessible for all students, including women and minorities. By the time he died on June 1, 1956, he had helped more than 4,000 students through scholarship programs in 57 colleges and universities across the United States. 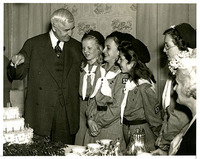 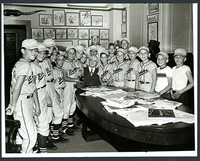 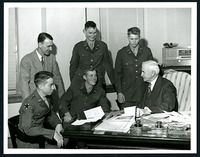 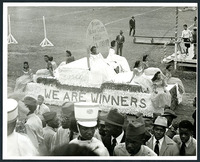 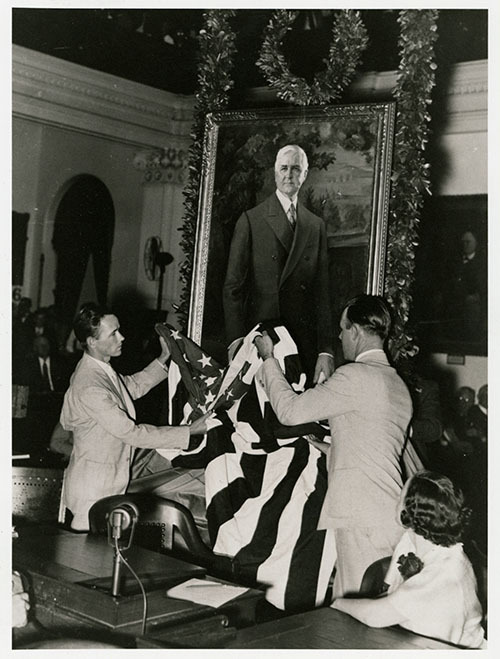 Jones’s name is memorialized throughout Houston, visible still on innumerable academic and recreational facilities around the city. Forever humble, Jones never put his name on any of the buildings he built himself, with these dedications appearing after his death. His official portrait hangs in the state capitol, commemorating his dedication and pride for his state. No one title can accurately reflect the extensity of his contributions to his community, as he will be remembered as an entrepreneur, politician, and philanthropist, but overall a force for progress. 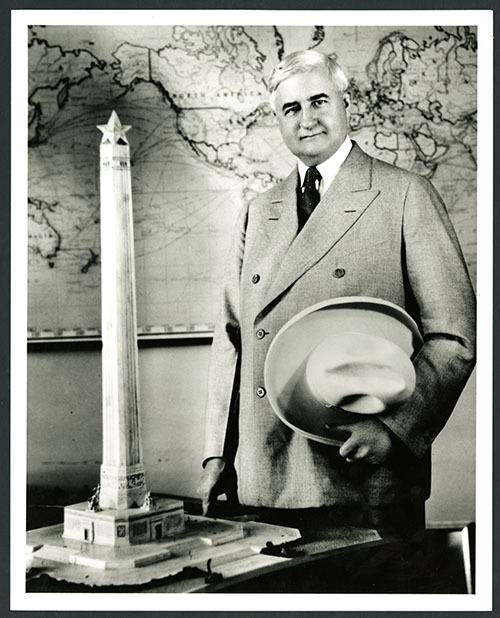